Work from several AtEdge photographers, including Matthew Turley, Andy Anderson & Simon Harsent, will be featured in the Addressing Climate Change exhibition which opens today at the sixth biennial C40 Mayors Summit in Mexico City. The Mayors Summit will serve as a forum to highlight how cities across the globe are continuing to take local action to reduce carbon emissions and combat climate change.

This exhibition was curated by our very own Susan Baraz (AtEdge Director of Photography & Co-Chair of the Lucie Awards), along with Lucie Chair Hossein Farmani.

The striking images of our planet in crisis are crucial to promoting awareness of a disaster that affects us all. Originally created for the historic COP21 climate negotiations in Paris, the exhibition proves that photography in the hands of great artists can transmit a visual message that can make an impact like no other medium. It was so well received in Paris that it was brought to Mexico City to be on display through January 11, 2017. Hundreds  of mayors, plus leading urban and sustainability experts from around the world, will view the exhibit during the three-day Mayors Summit (November 30 – December 2) as well as thousands of Mexico City dwellers and tourists alike. These photographs are on large billboards stretching the entire length of the walking path at the entrance of the park. It has already imparted it’s powerful, undeniable message as a call to action.

We applaud the wonderful photographers dedicated to this cause, as well as Susan and Hossein for putting it all together.

Please visit the Lucie Foundation’s website to view a gallery of the works on display.

Find out more information about the C40 Mayors Summit here. 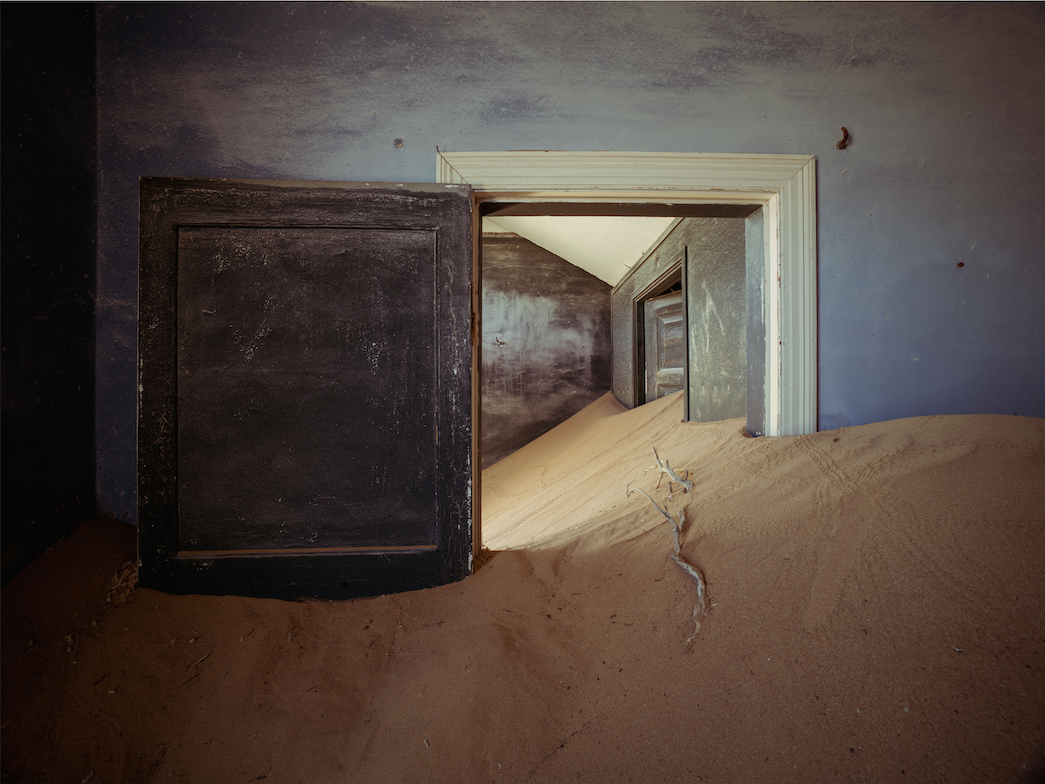 ©Matthew Turley
Kolmanskop was a bustling diamond-mining town in the early 20th century until it was abandoned after WWI. 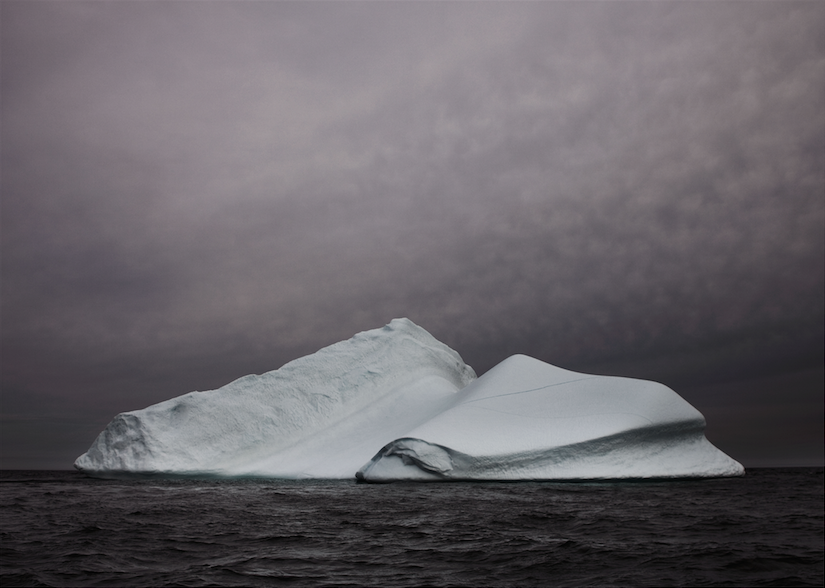 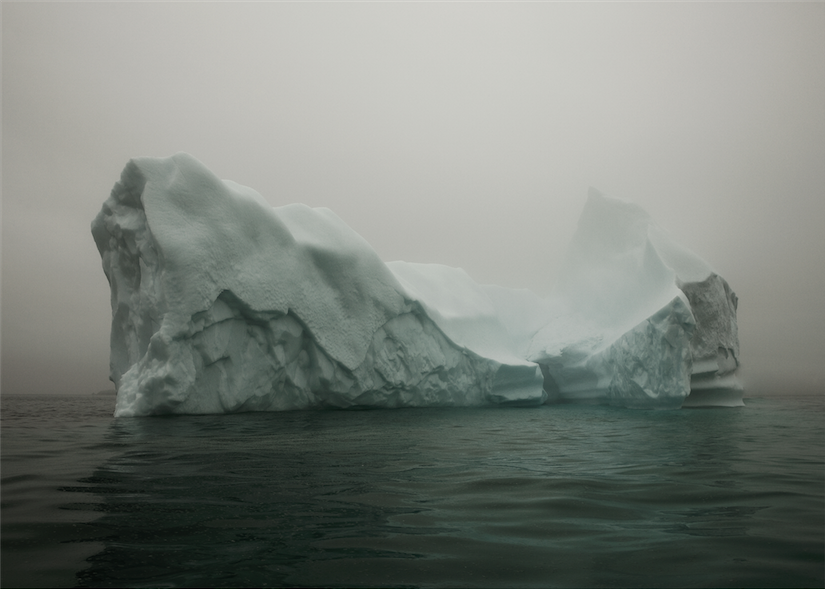 ©Simon Harsent, Melt
This project begins with images of the massive icebergs as they enter Greenland’s Disco Bay from the Ilulissat Icefjord; it ends with the icebergs off the East Coast of Newfoundland, by which time they have travelled hundreds of miles, and have been so battered and broken down that they are little more than ghosts of what they once were. 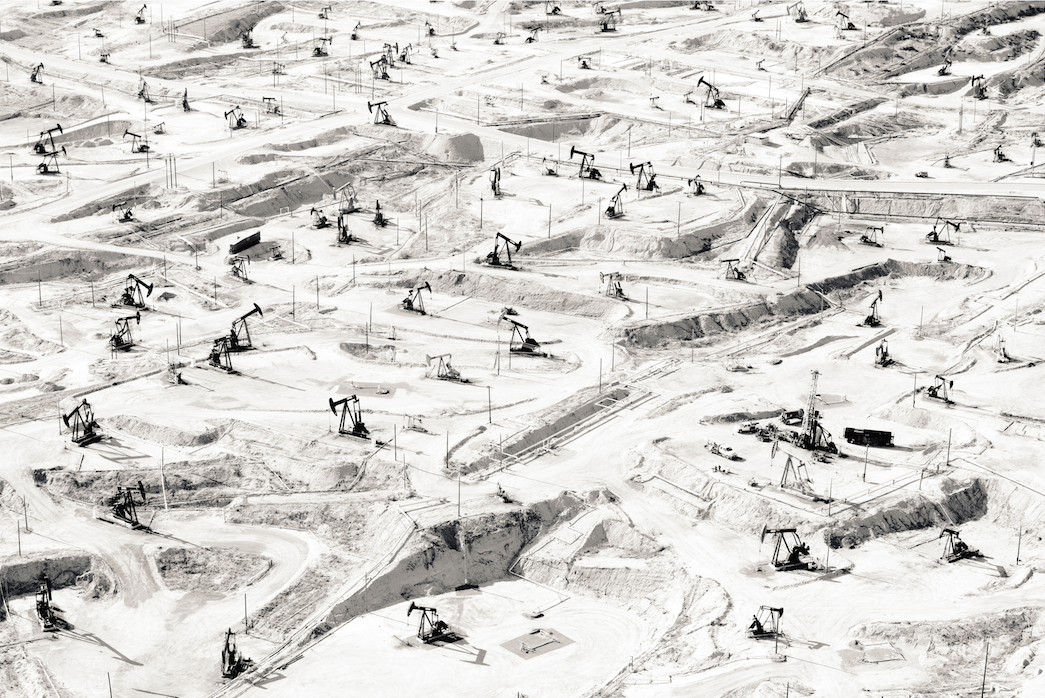 ©Andy Anderson, The Kern County Oil Fields outside Bakersfield, CA
The most prolific oil producing fields in the United States, having been in continuous use since the discovery of oil there in the late nineteenth century. They produce a majority of the oil in California and 10% of the overall United States oil supply. Steam cogeneration from the oil fields also produces much of the electricity for both the Bakersfield and Los Angeles areas. 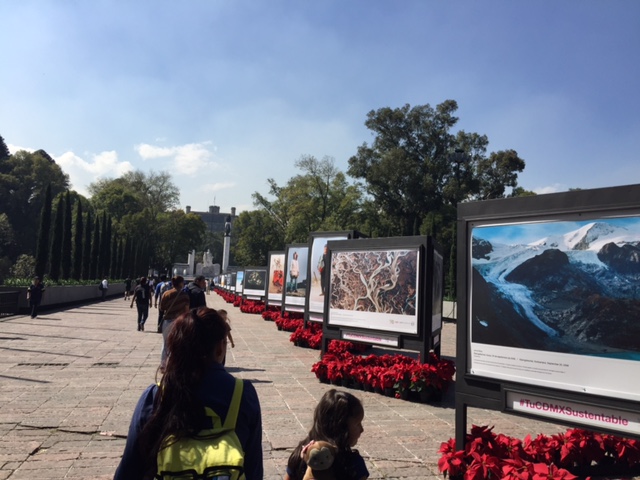 Exhibit on display in Chapultepec Park 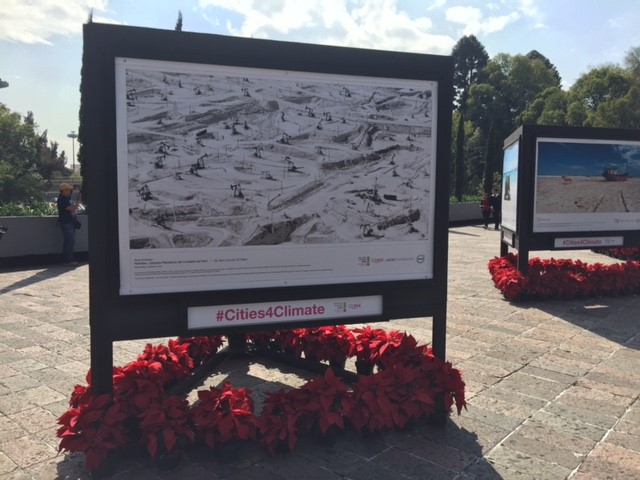 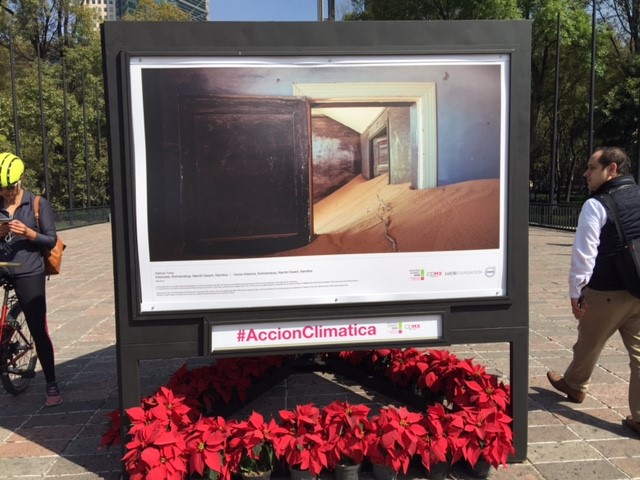 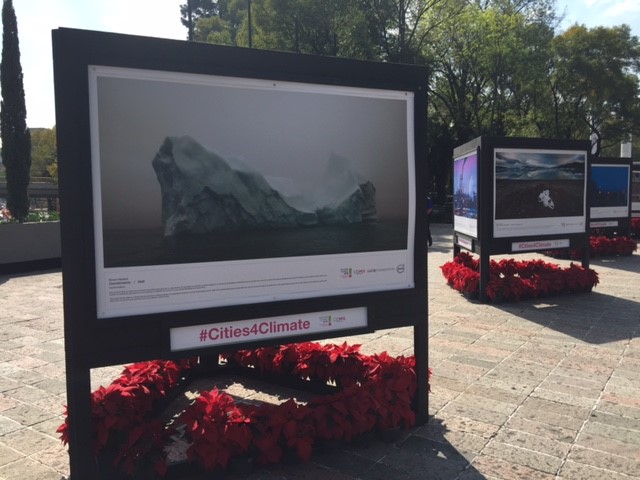