Photographer on the Move: A Spotlight on Nick Hall

Photographer on the Move: A Spotlight on Nick Hall

Known for his captivating panoramic landscapes & lifestyle imagery, Nick Hall has made a name for himself as an adventure photographer & cinematographer. His work for brands like The Nature Conservancy, Canon, Patagonia, and Thule has taken him all over the world to document impressive landscapes and the communities that live beside them.

Nick is represented by Greenhouse Reps. Browse through Nick’s collection through his AtEdge portfolio and his website. 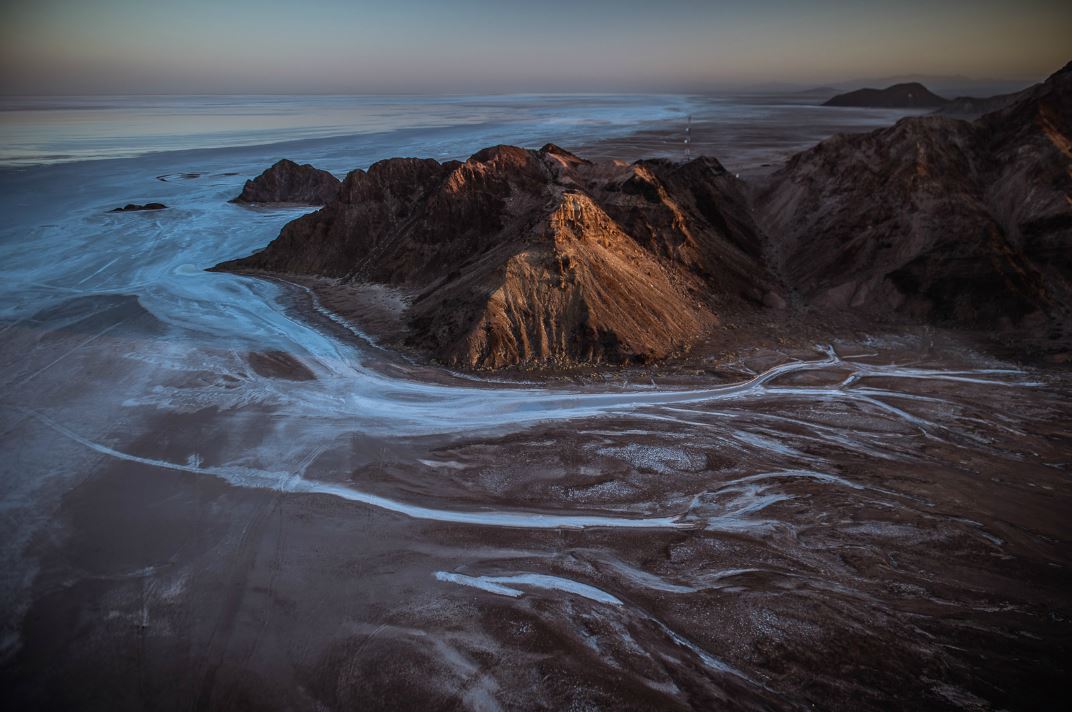 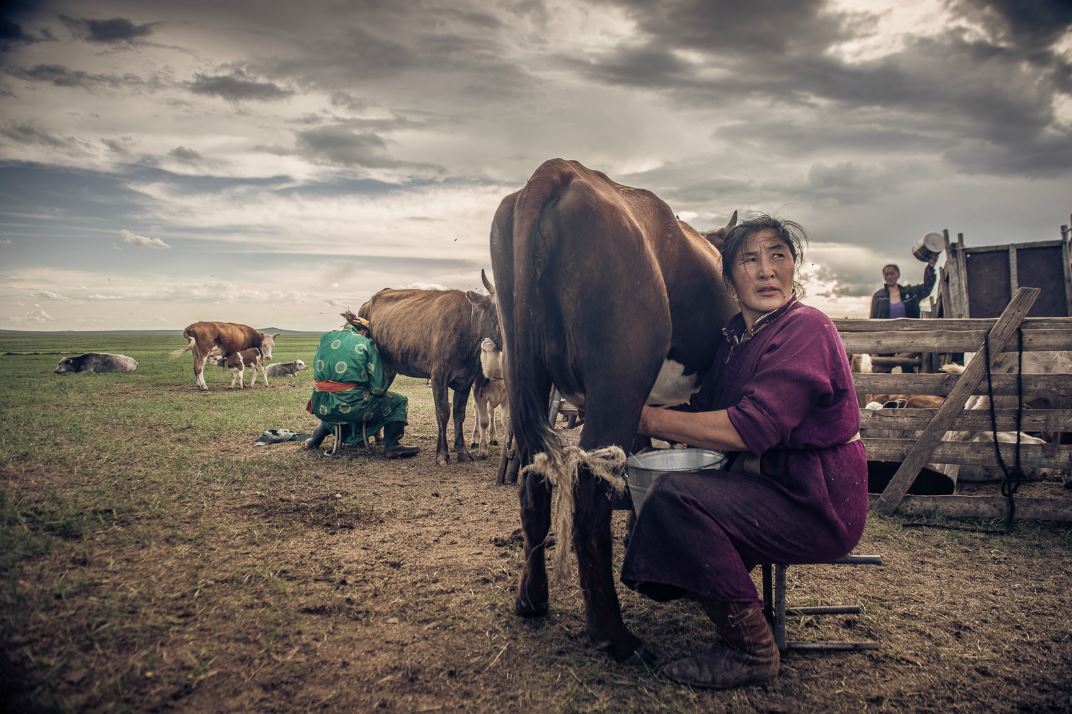 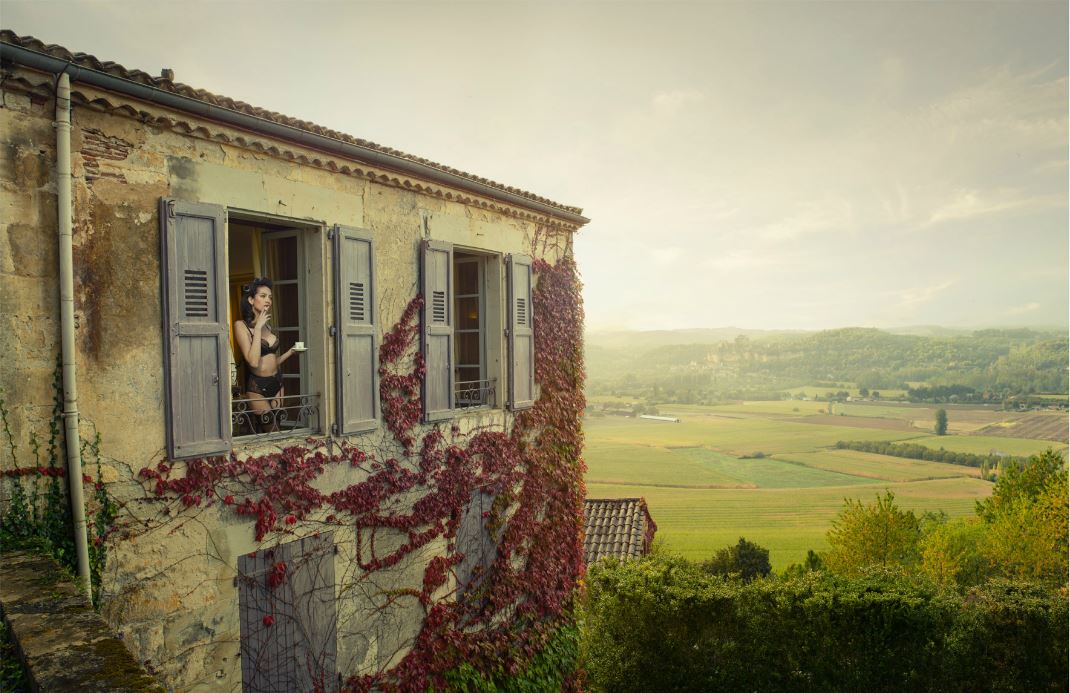 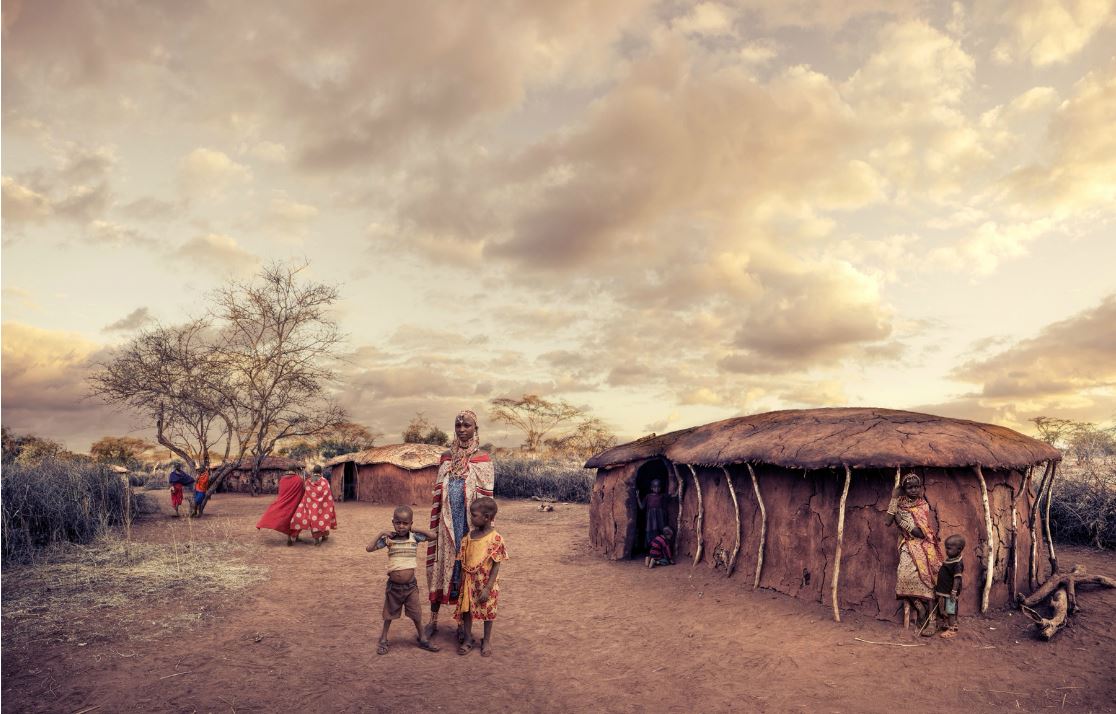 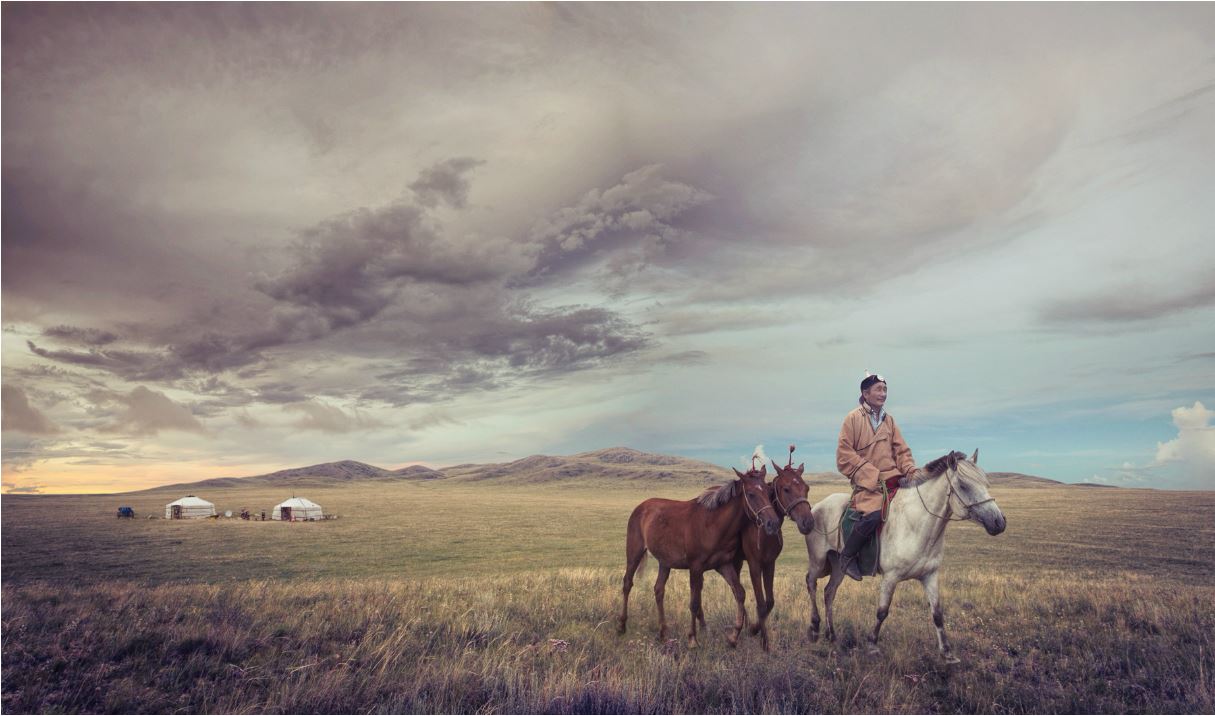 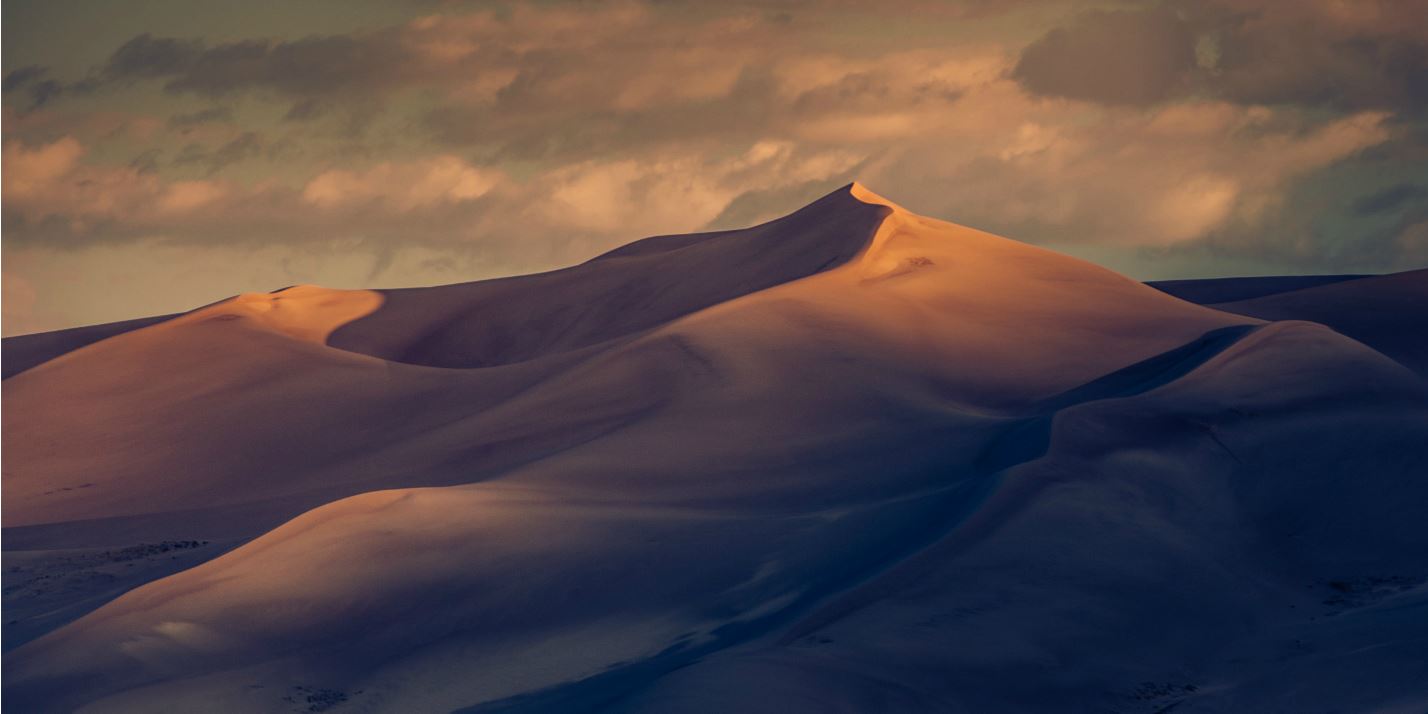 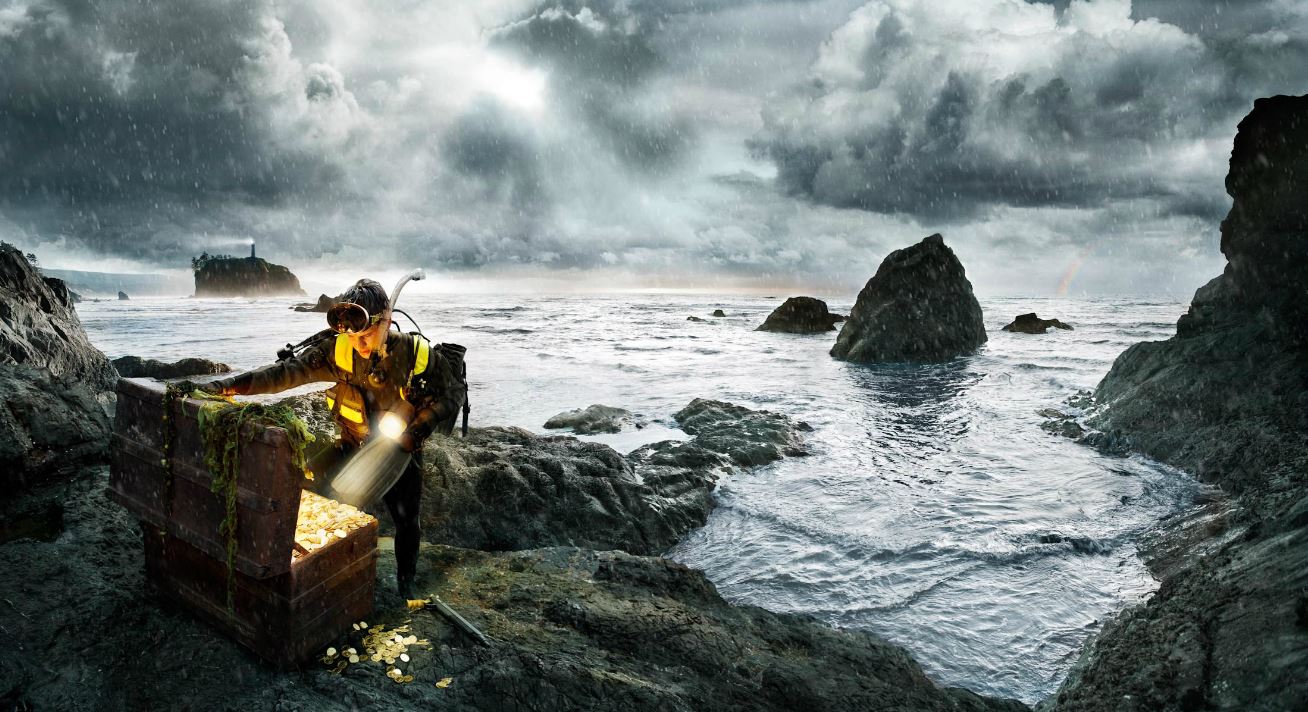 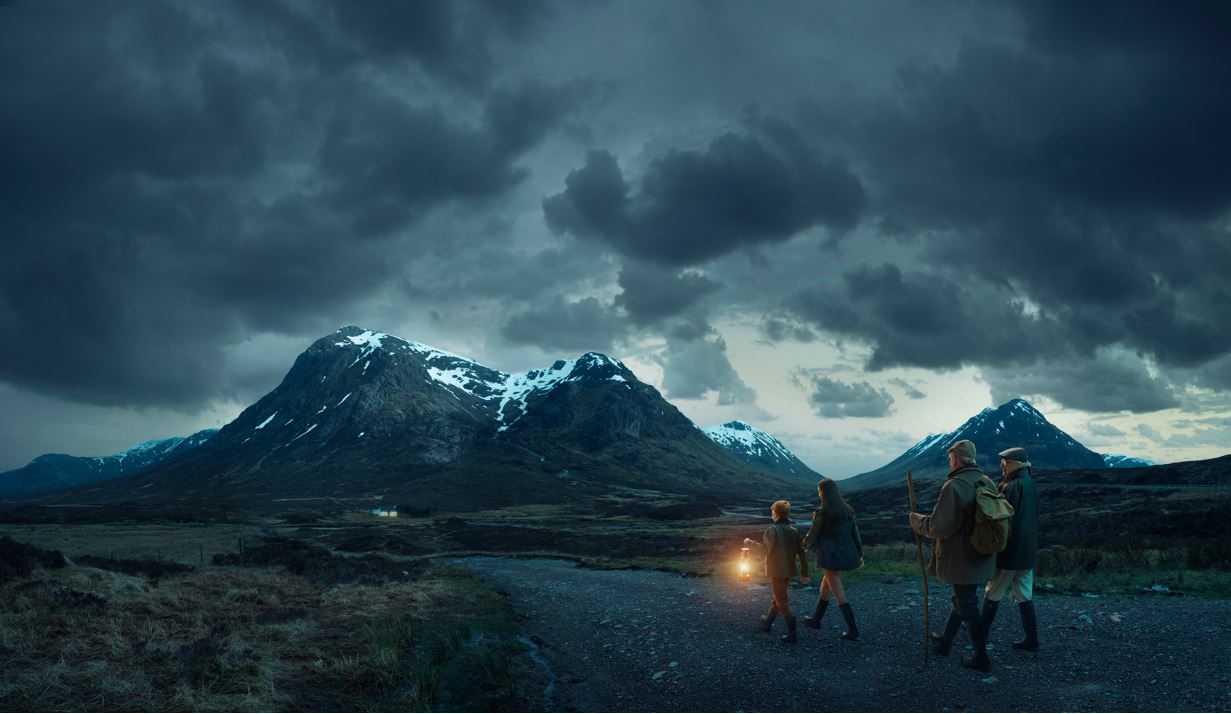 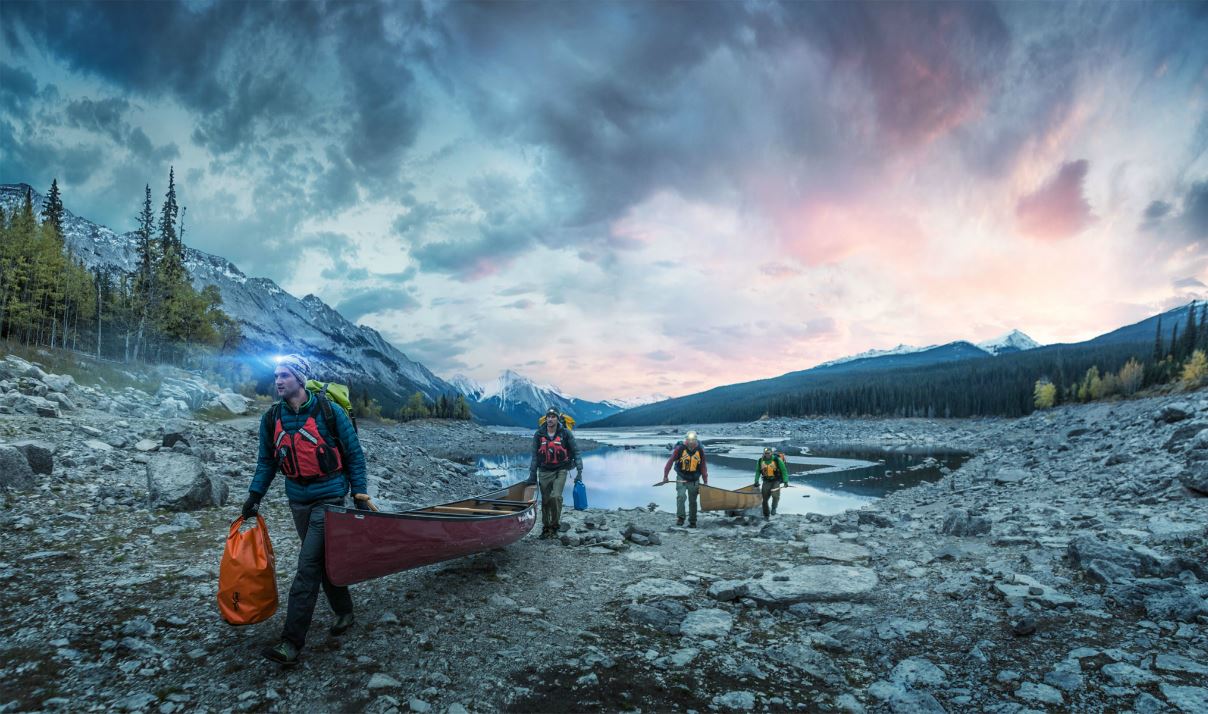 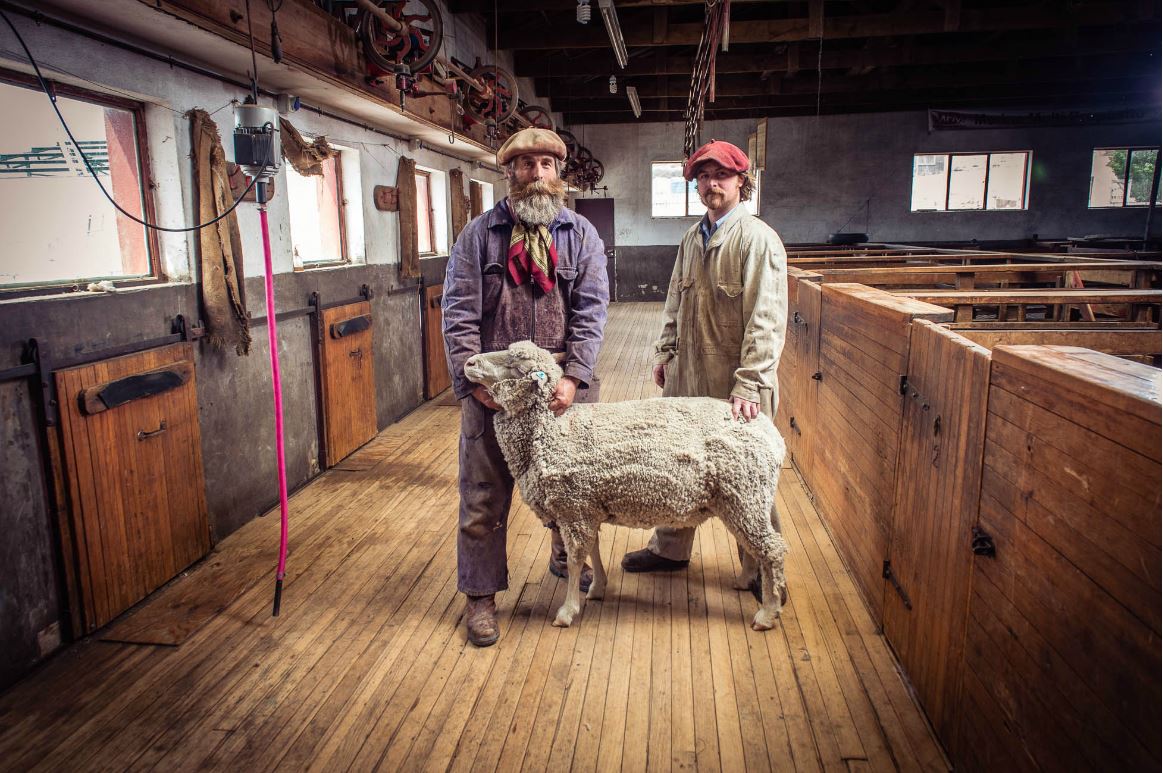