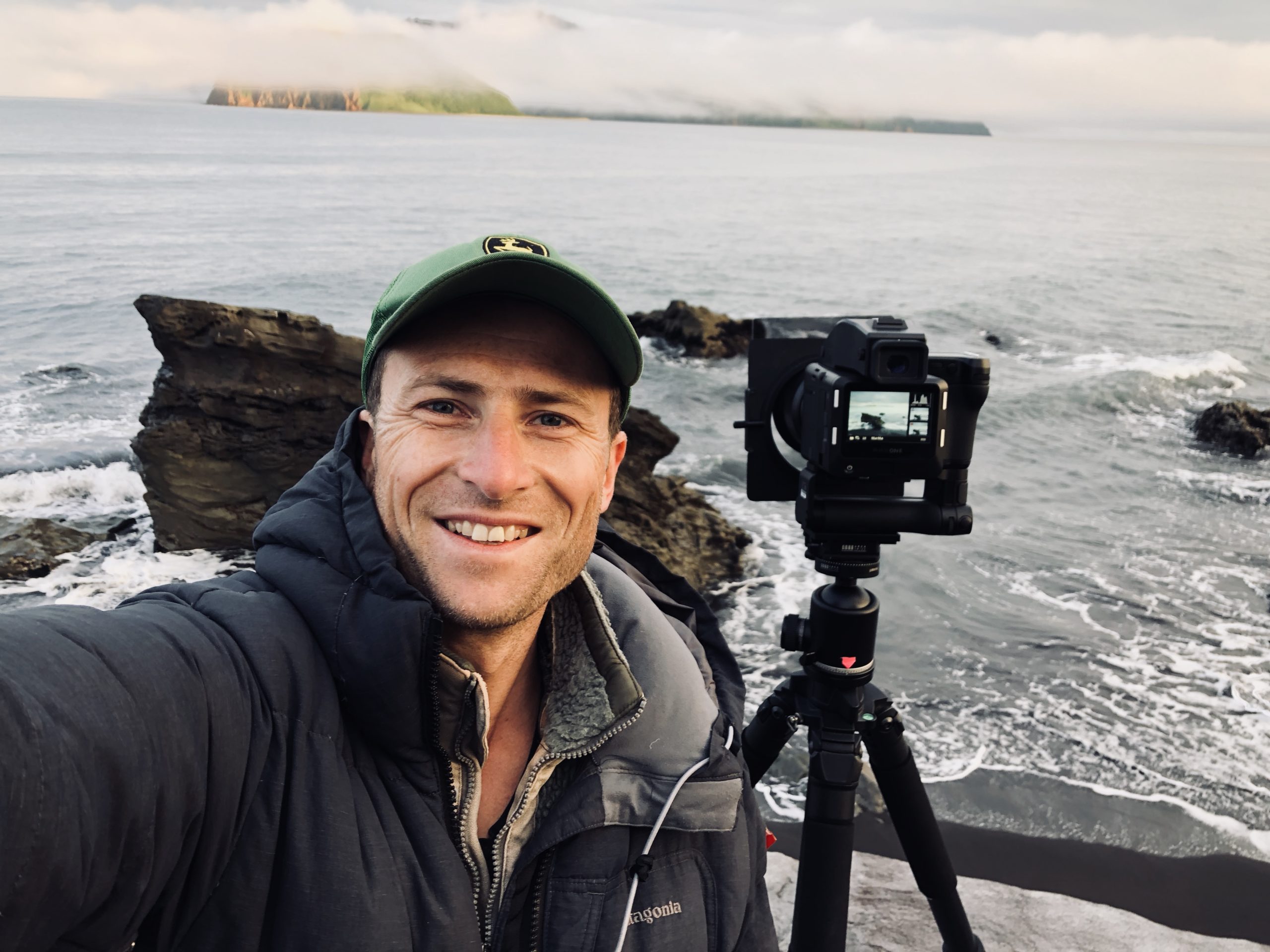 Concept :: The idea was to harness wanderlust and the idea that often our dreams of travel and destinations seem out of reach. The concept places two identical images next two each other, the first image captured the stunning destination devoid of any people, the second image included a lifestyle moment playing out. The concept connects the idea that one’s wanderlust and dream travel adventures can be realized with an American Airlines mileage program and Barclay’s bank credit card.

Challenges :: The client wanted to feature a variety of environments to illustrate global travel and requested urban, lakes, beaches, jungle, and mountain landscapes. The final shot list called for 24 set-ups each with unique locations and 49 models. In order to maximize our time and budget, the trick was to compress the travel logistics into a super-efficient 12-day shoot schedule.

Solution :: Logistically, this was one of the most intensive shoots I have ever done. We averaged four unique locations per day and in Buenos Aires shot five locations in one day. Our executive producers in Buenos Aires, Rocket to the Moon, worked tirelessly to build out the production in record time. By focusing production efforts in Latin America with local production crews in Buenos Aires, Patagonia, and Bahia Brazil we were able to build a location package that satisfied the brief and was logistically conceivable. We ended up creating a body of work that really feels global in reach and a very happy client. 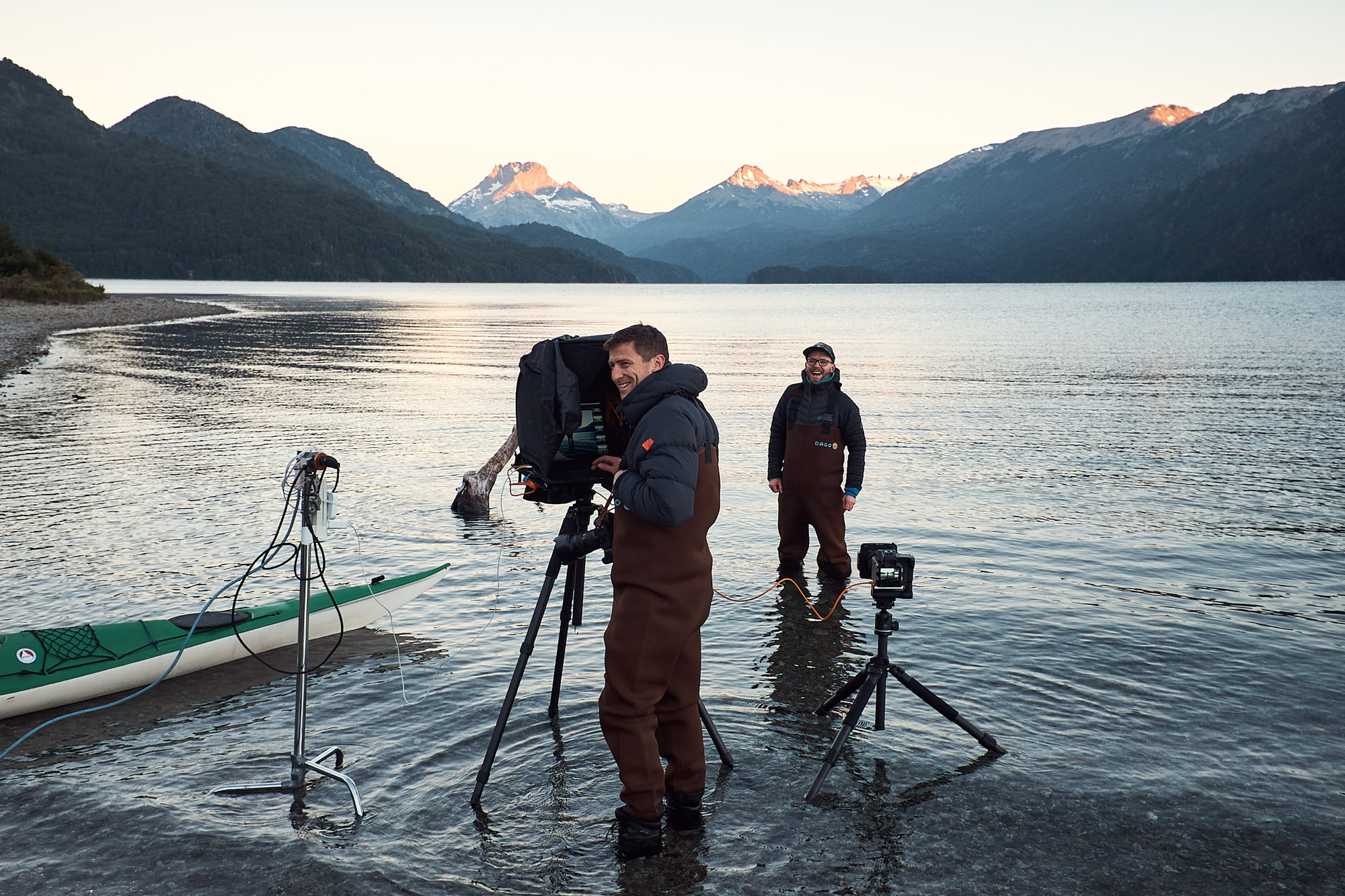 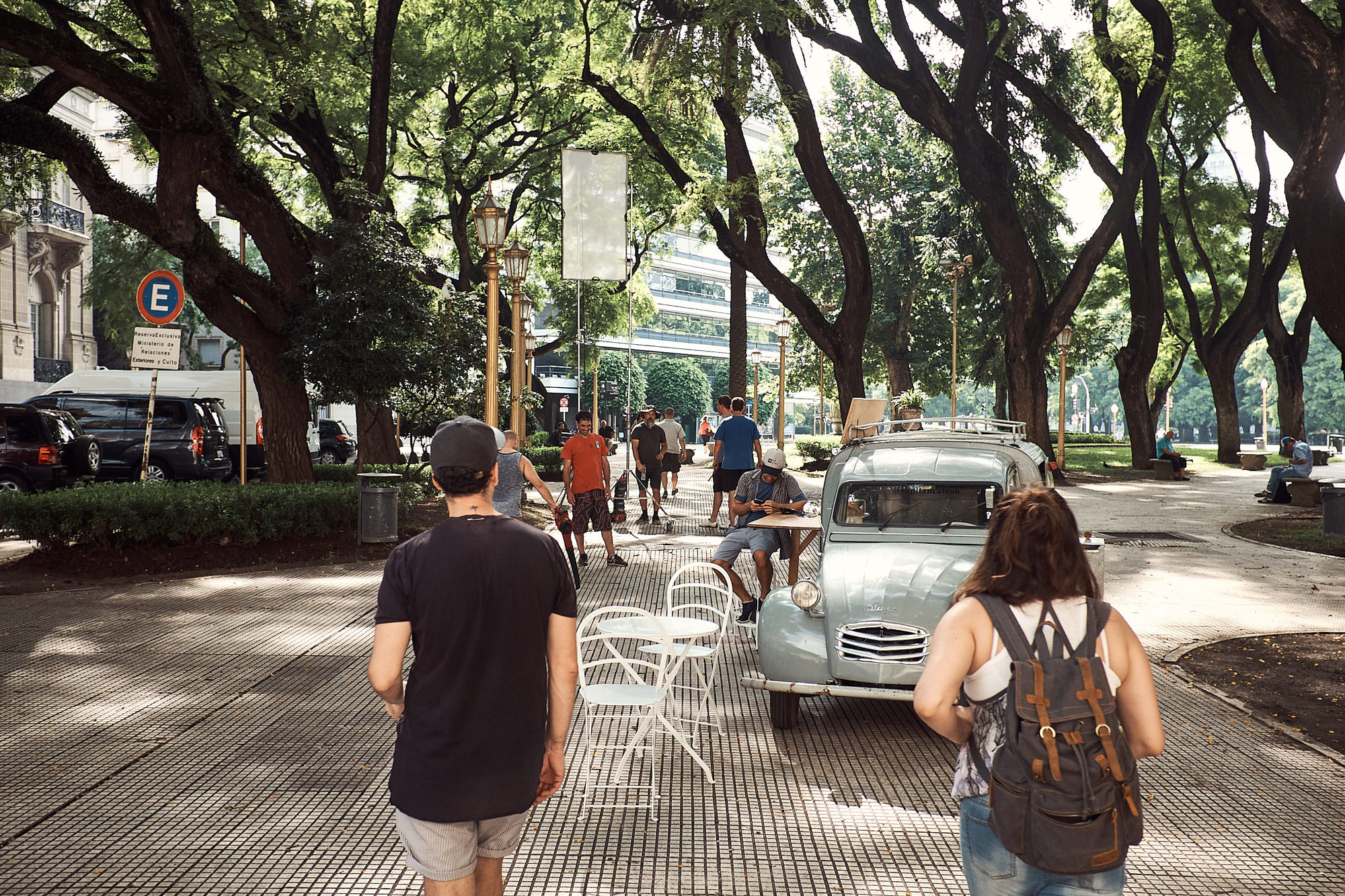 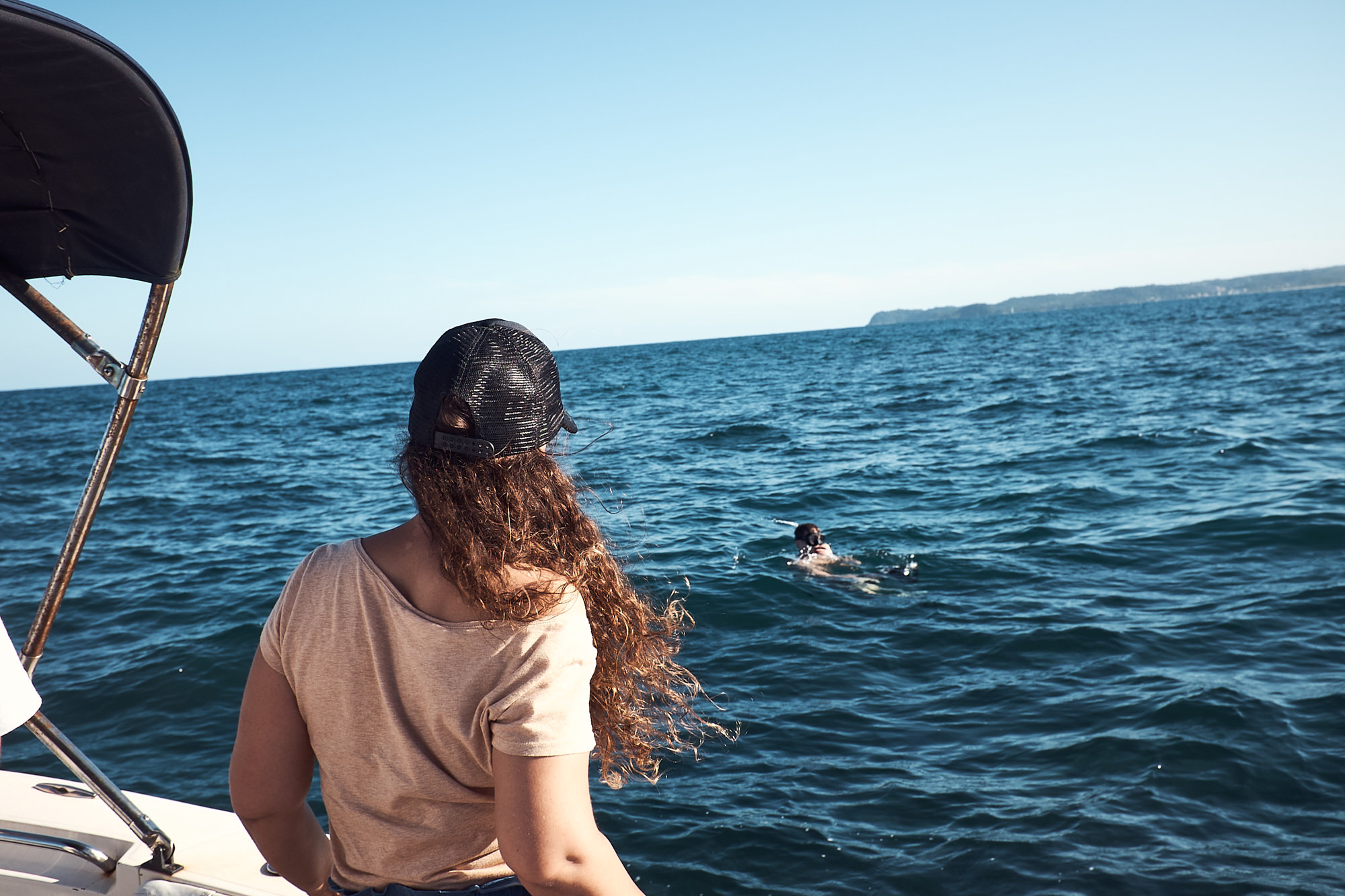 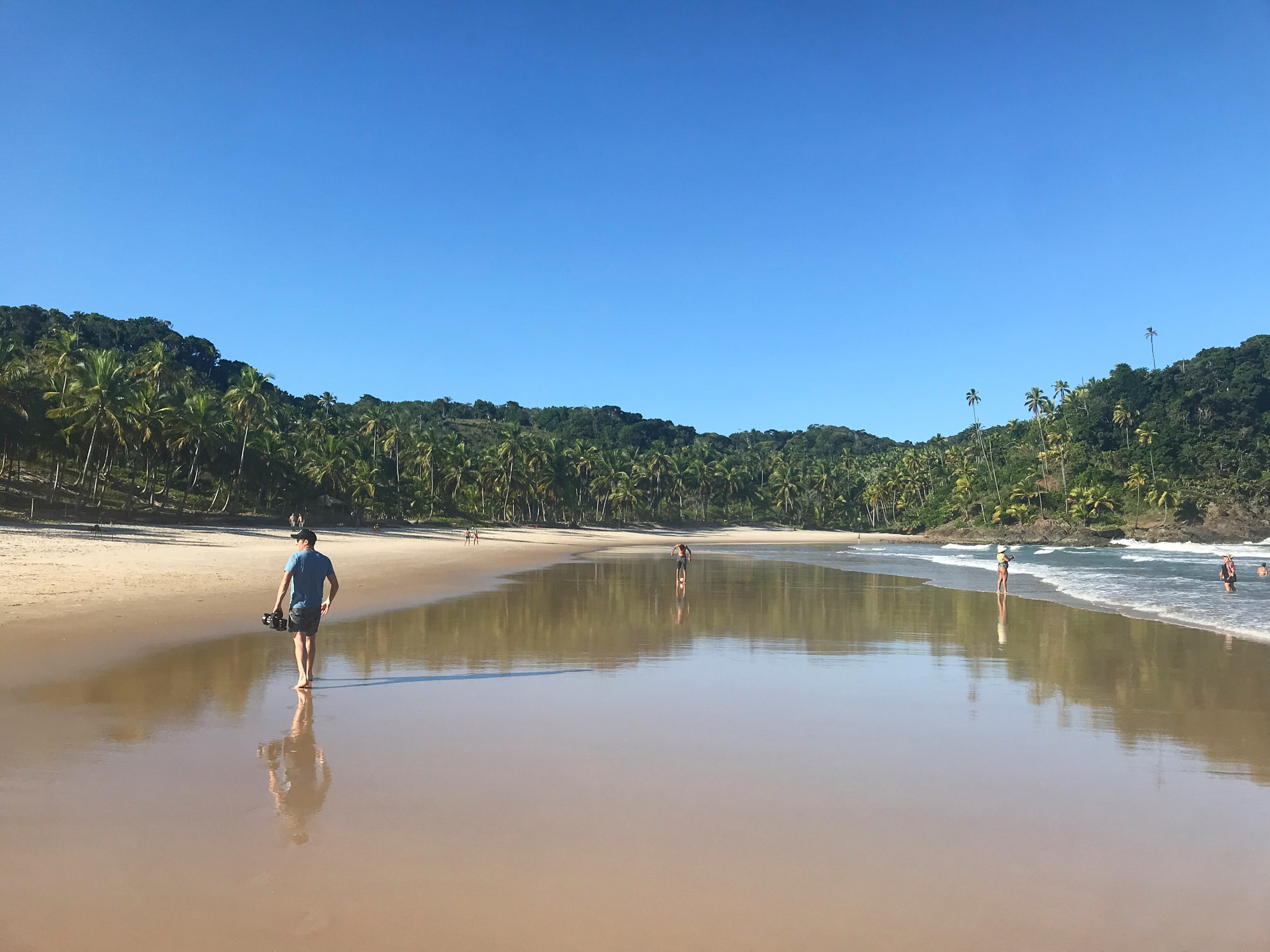