Michael Prince is no stranger to photographing celebrities. Over the past ten years, he’s shot everyone from Justin Bieber and Sofia Vergara to business tycoons like Richard Branson and Warren Buffet for The $126 billion Forbes Cover.

Most recently, Michael was asked by Forbes to photograph a series of portraits using a vintage 20×20″ Polaroid camera for the magazine’s December 2015 Philanthropy Issue, featuring Bill Gates and 149 other altruistic billionaires. Check out the article here.

Michael says, “Shooting with the Polaroid camera was a lot of fun. There is about a half inch of depth of field so it is not easy. With Bill, I got one shot, which was just a tiny bit stressful. He was gone by the time the polaroid even processed. I’m so glad he didn’t blink!”

Michael Prince is represented by RIAD Represents. See more of his work at michaelprince.com. 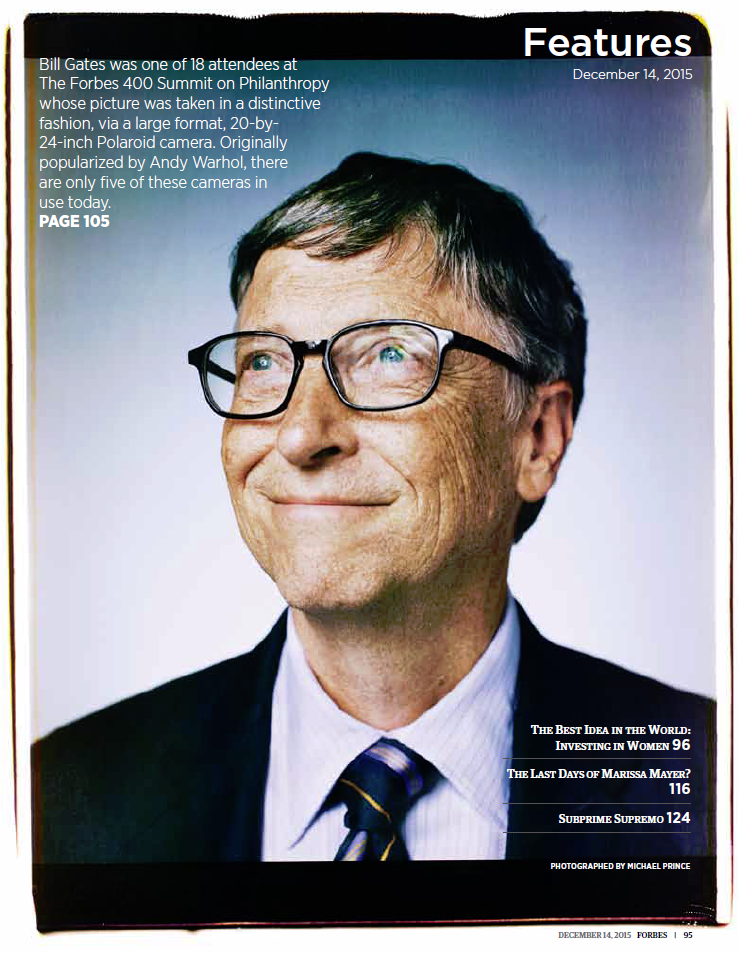 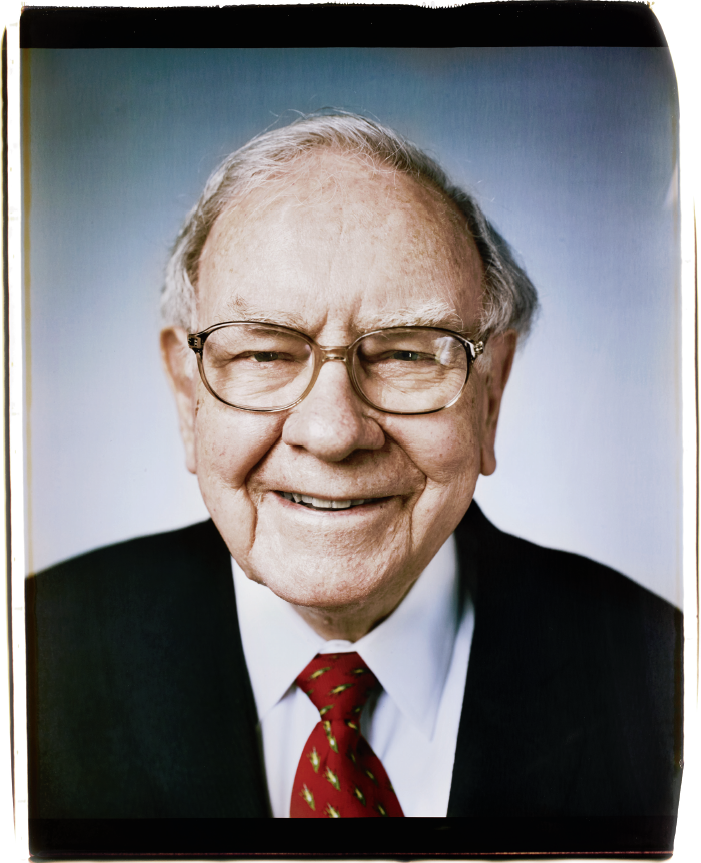 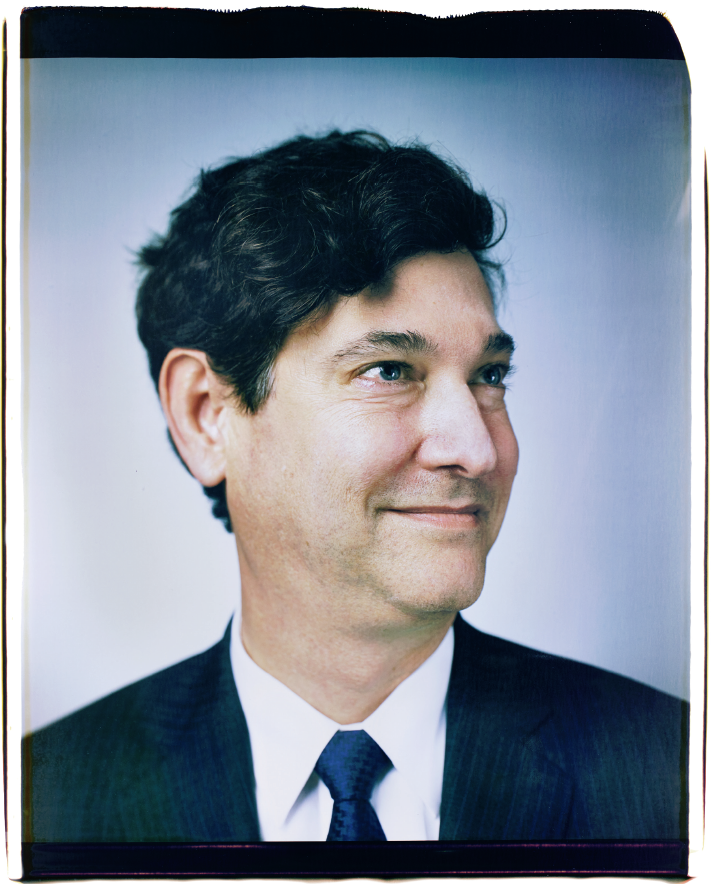