When Mead Norton was a teenager, he got his first taste of working in a darkroom through the school’s photography club, and later as part of the yearbook staff. Mead spent most of  his free time before, during and after school rolling film, shooting photos and printing images for both the school paper and the yearbook. He continued with photography at University, working on the College newspaper and literary magazine, and then went on to get a Master’s of Science in Photography at Brooks Institute in Santa Barbara, California.

Since leaving school, not much has changed. Mead still lugs a camera with him everywhere he goes – 30 countries and counting, to the top of a Himalayan mountain, under the ocean and just about everywhere else you can imagine. Through his photography, he’s been able to work on some amazing projects, including shooting from the back of an America’s Cup Yacht during a live race, hanging out of a helicopter shooting an active volcano and capturing some of the world’s most elite athletes in action.

You can see more of Mead’s incredible work in his AtEdge Portfolio or on his website. 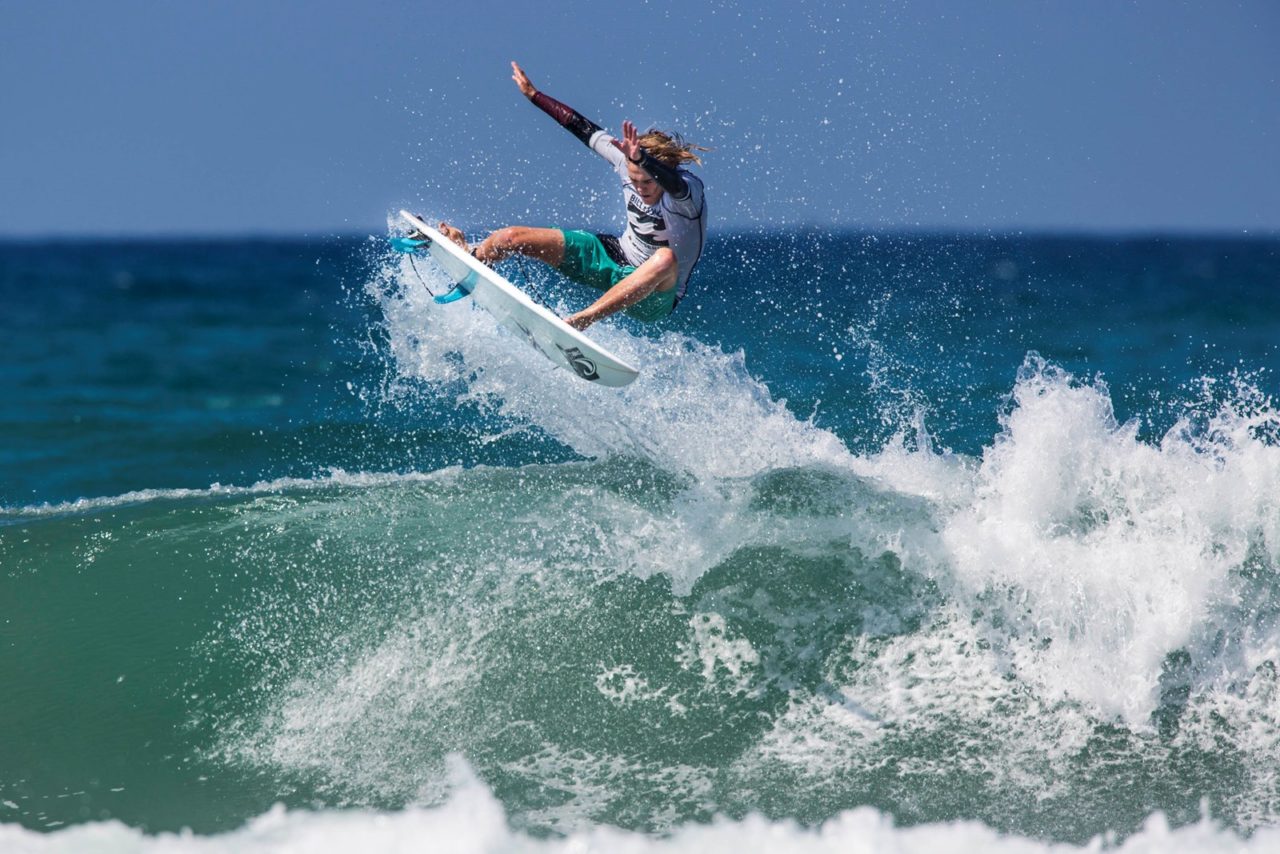 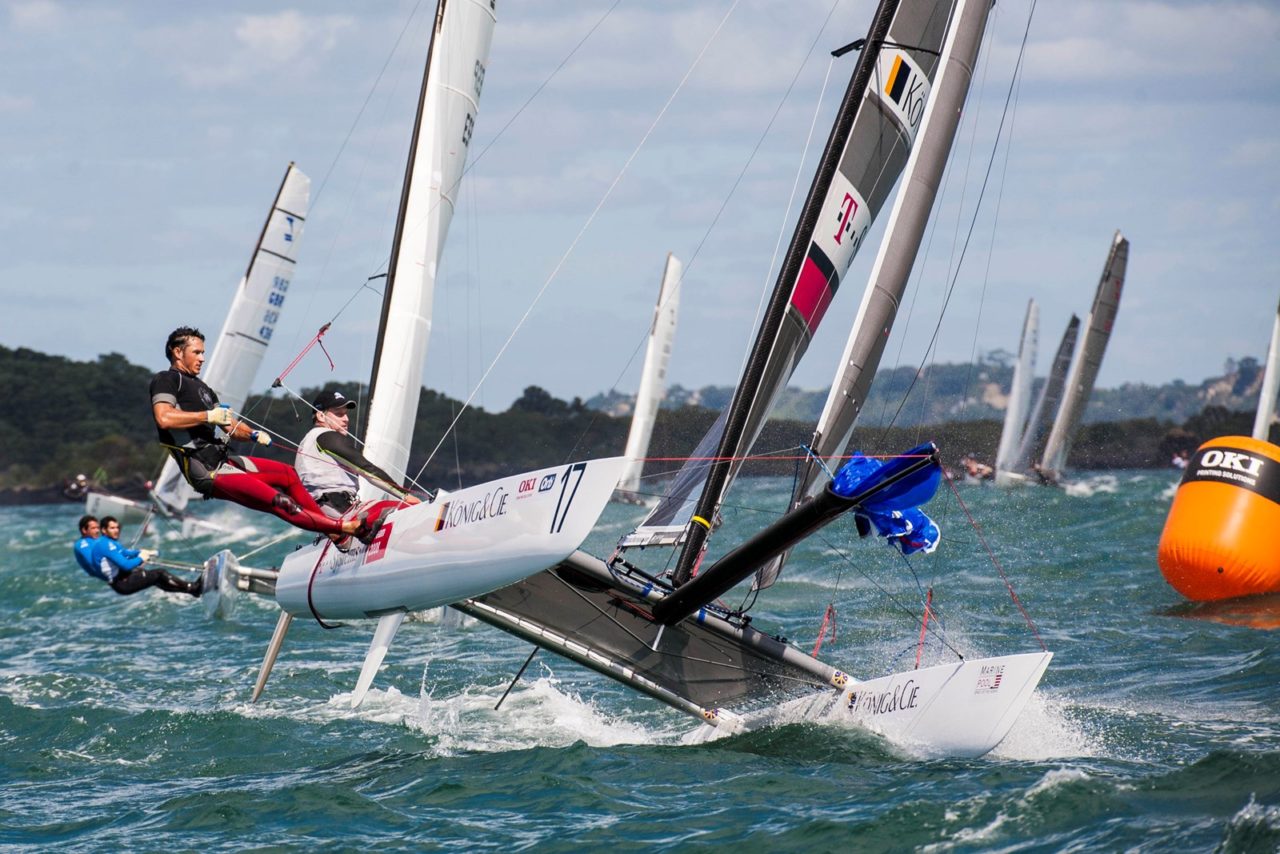 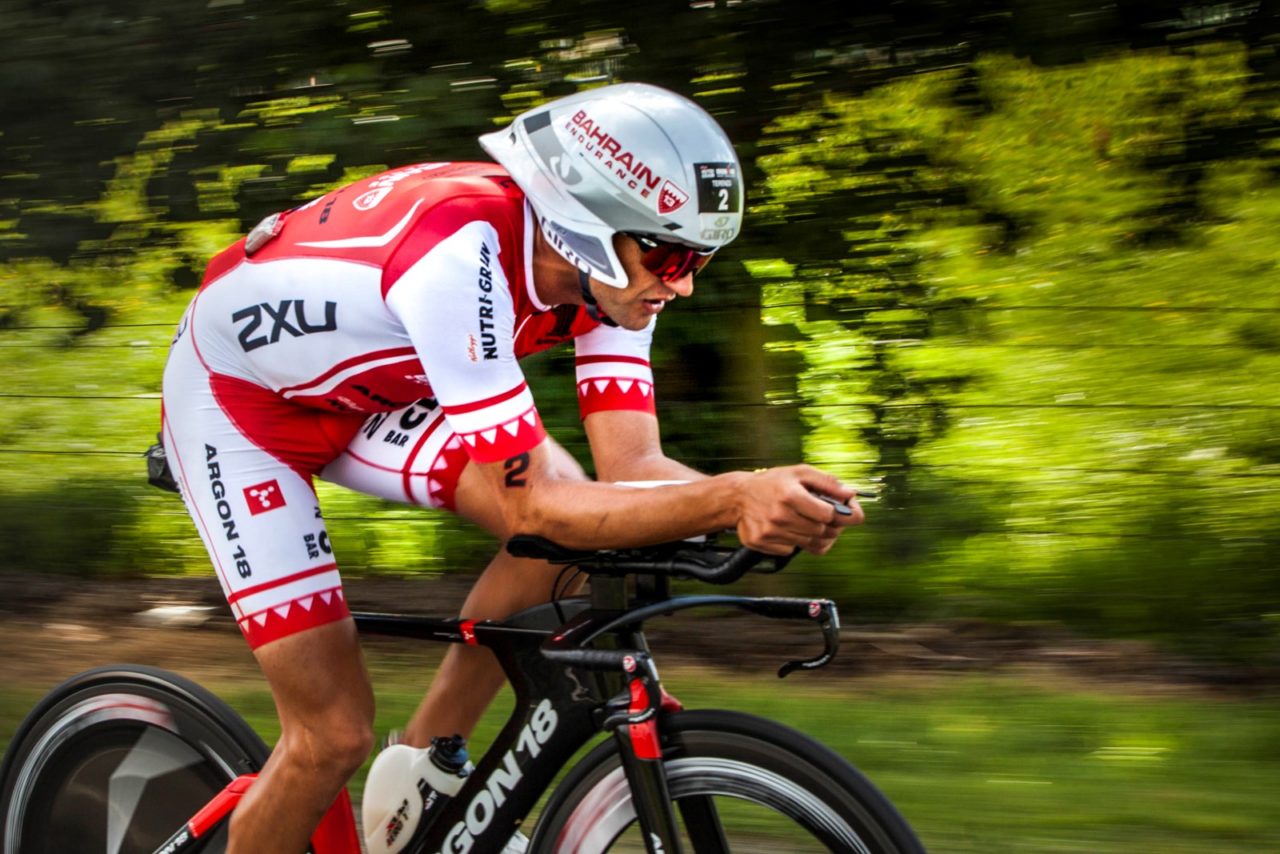 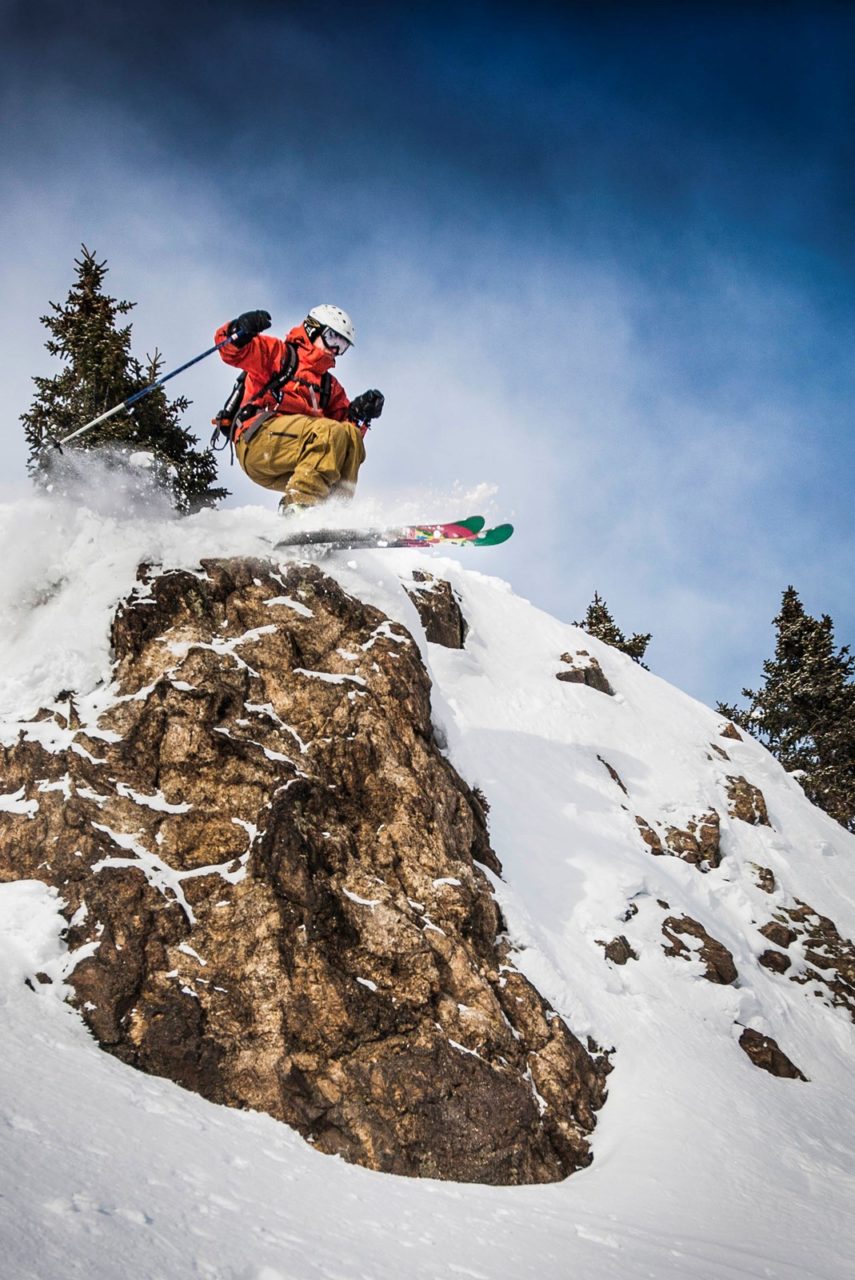 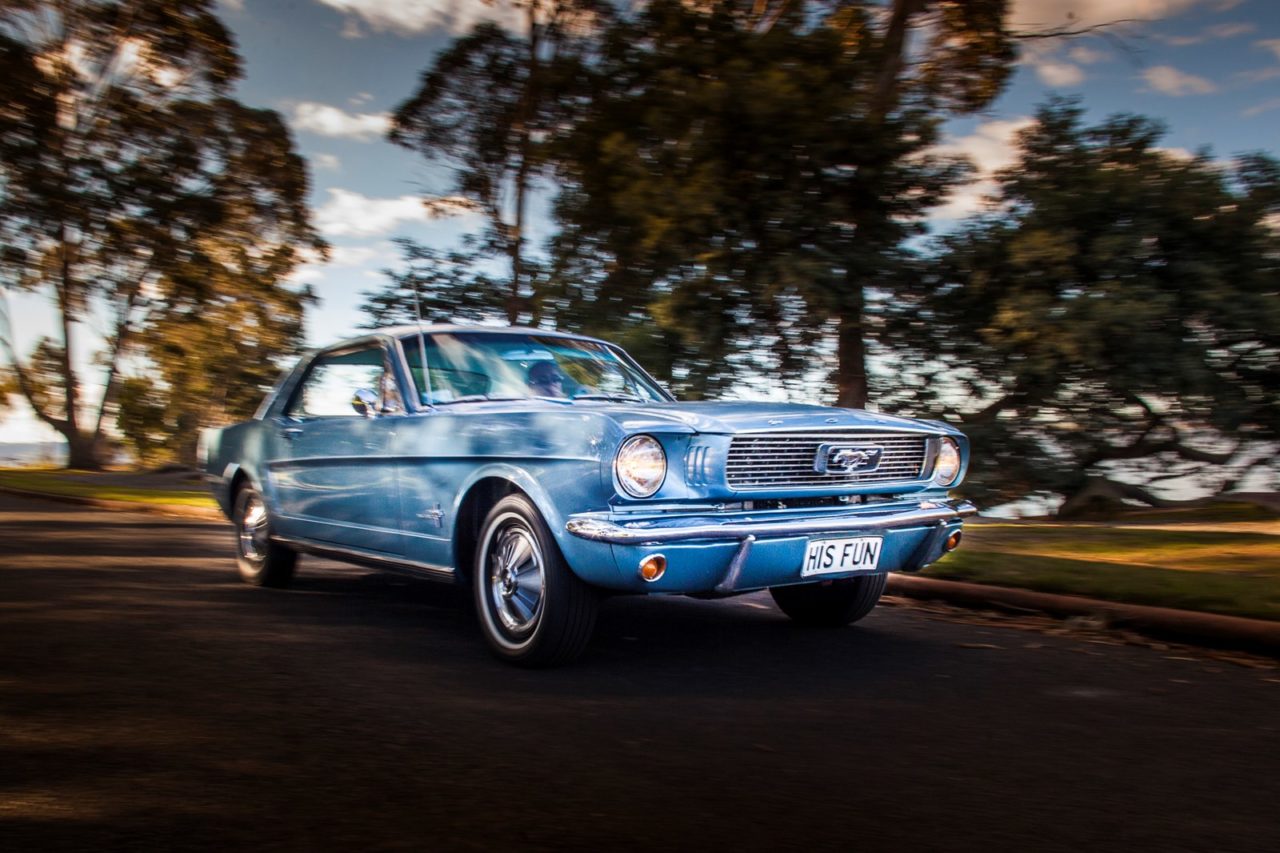