Maxine Helfman Captures a Different Side of James Franco

Maxine Helfman Captures a Different Side of James Franco

Photographer Maxine Helfman recently had the opportunity to photograph James Franco the artist, not James Franco the actor. The shoot was for the New York magazine and the goal was to capture a different side of Franco.

You see, James Franco isn’t just an actor, he’s also a wildly hated artist. There are tons of articles all over the internet about why you should hate him and his art. He’s regularly slapped with labels like “poser” and “faker,” and the art world seems to love to hate him as a whole.

That’s where Helfman comes in. The feature article was about Franco sitting down and having a discussion with one of his biggest critics and Helfman was tasked with creating a cover image for the piece. According to New York photography director Jody Quon, Helfman “has a very vivid sense of photography and a painterly quality as well.” This is what led to the cover image being “van-Gogh-as-tortured-artist,” as Quon put it.

The end result of the campaign was a series of brilliant images that portray Franco in a delightfully new light.

To see more of Helfman’s work, check out her AtEdge portfolio. 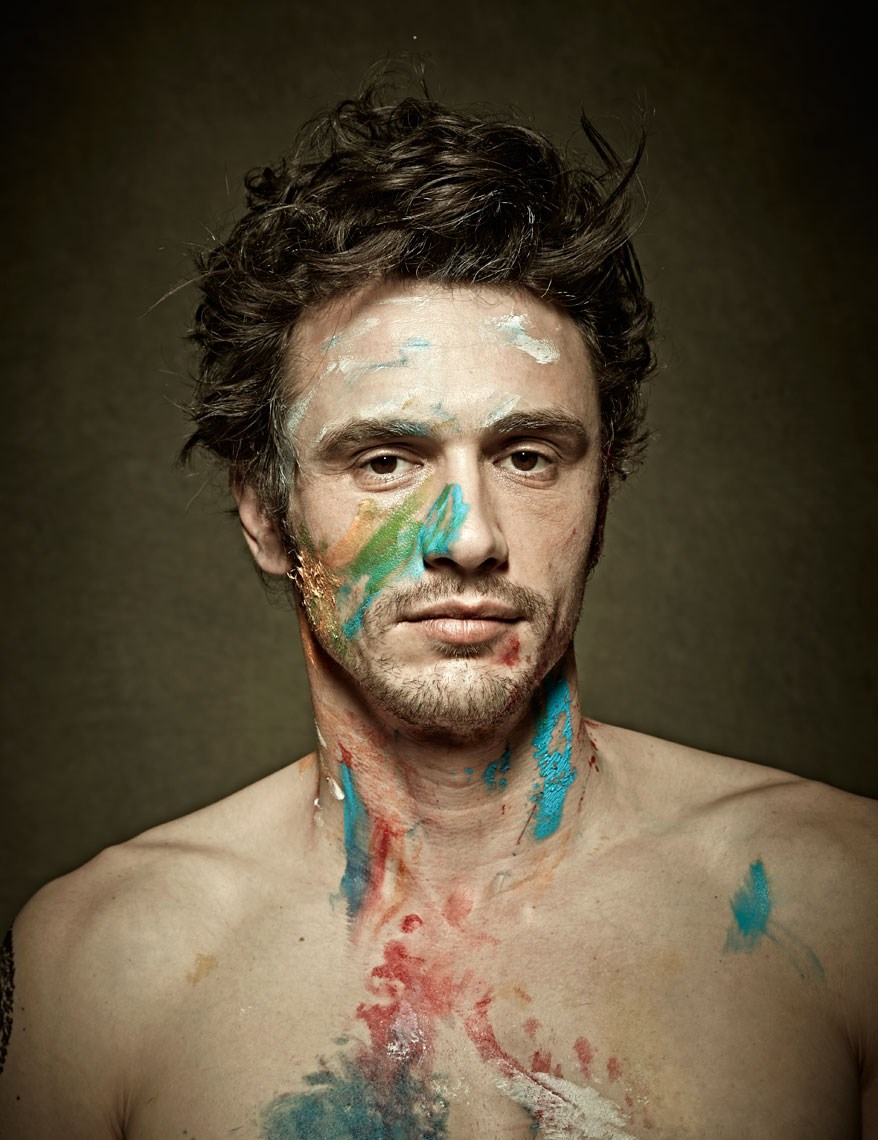 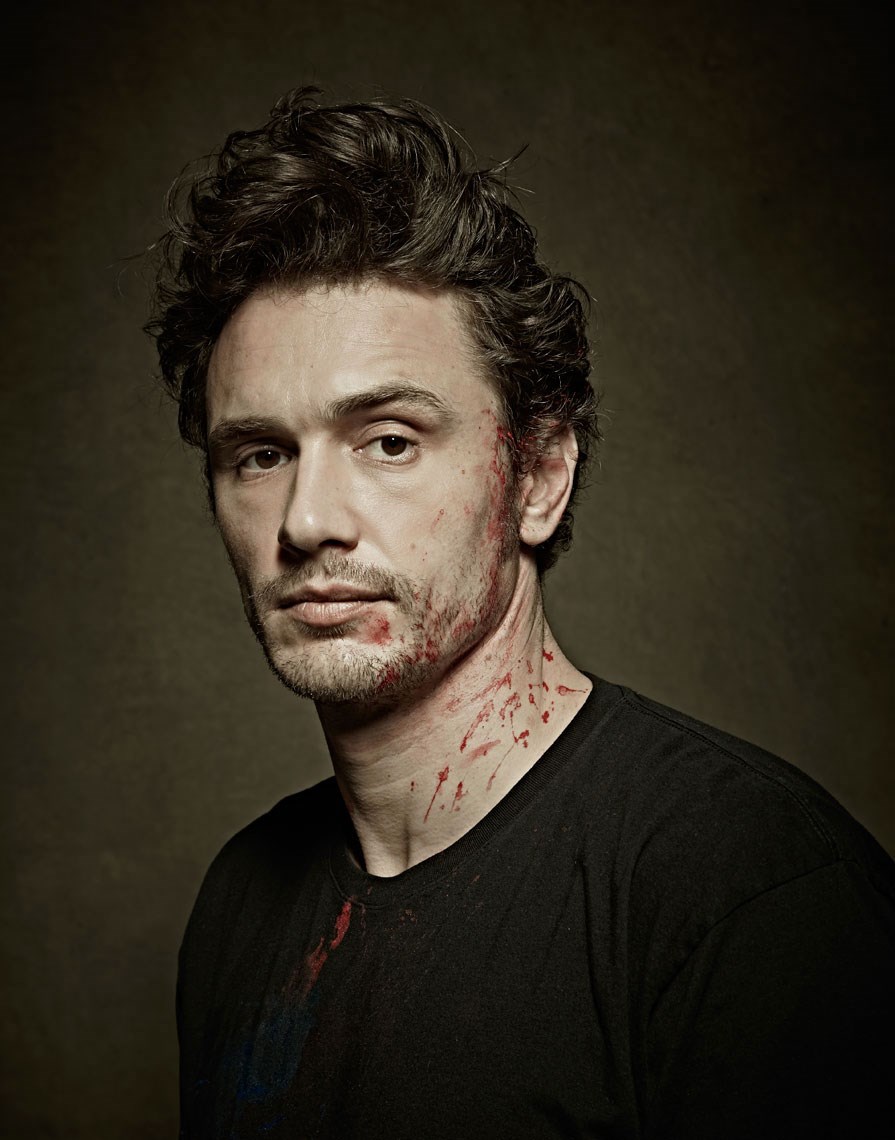 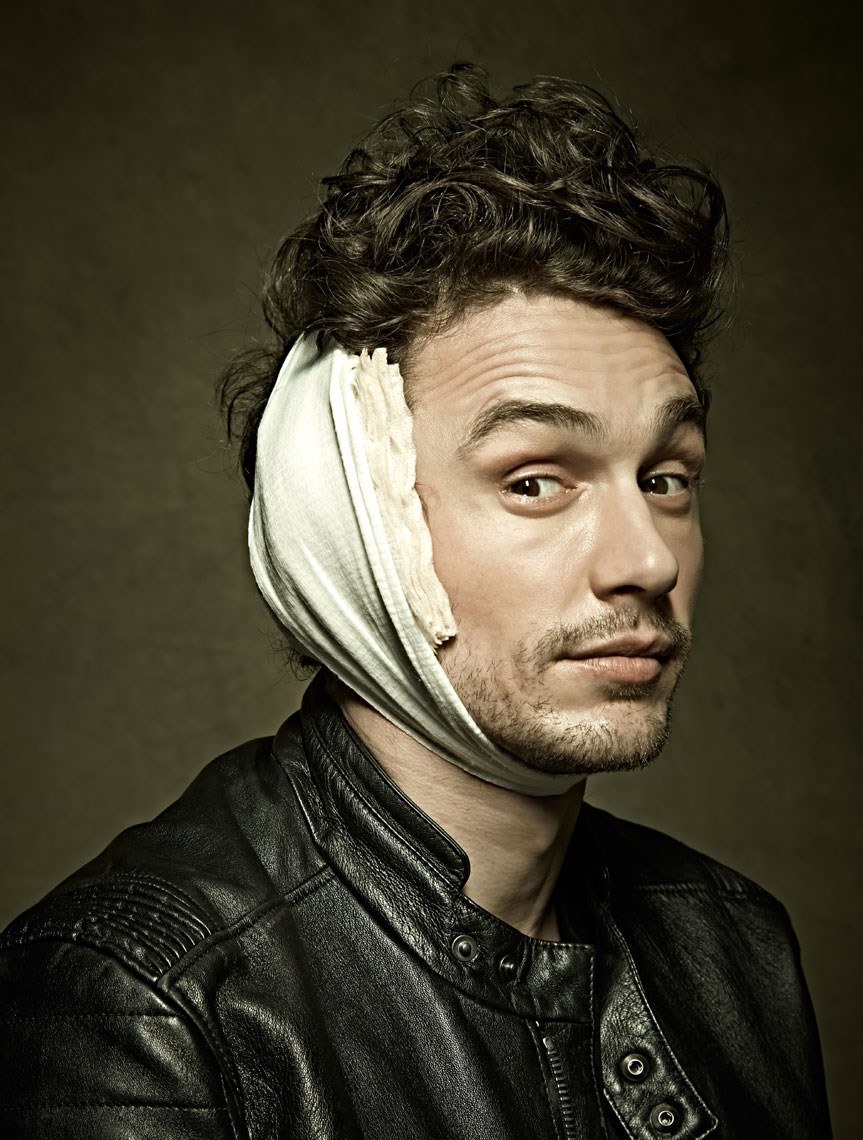