The images featured extraordinary, giant animal puppets used for “The Journey”, a musical processional honoring the Zoo’s history and the quest to end extinction.

In explaining why Markku was selected to bring the concepts to life, Art Producer Brian Bushaw of M&C Saatchi stated: “There were a few key factors that led to awarding the job to Markku. The shots were challenging composites, requiring special attention to lighting and detail in the studio, as well as forethought into the backgrounds we’d be stripping into. Markku is a master of both, as his portfolio demonstrates.”

2 out of 3 images just recently received top honors in the AOP’S 2016 Photography Awards. The Elephant took Best-Of-Commissioned Advertising Single Image, while the Flamingos placed in the top 12. Both images will be featured in the AOP Awards 2016 book.

Markku is represented by Brite Productions. Take a look at his fascinating body of work through his AtEdge portfolio and at markkuphoto.com. 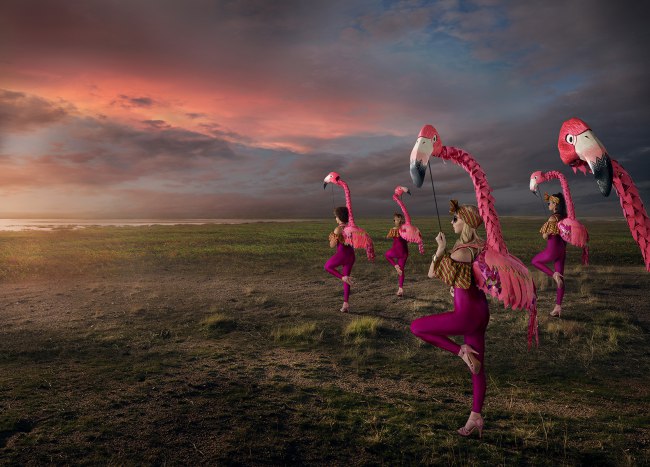 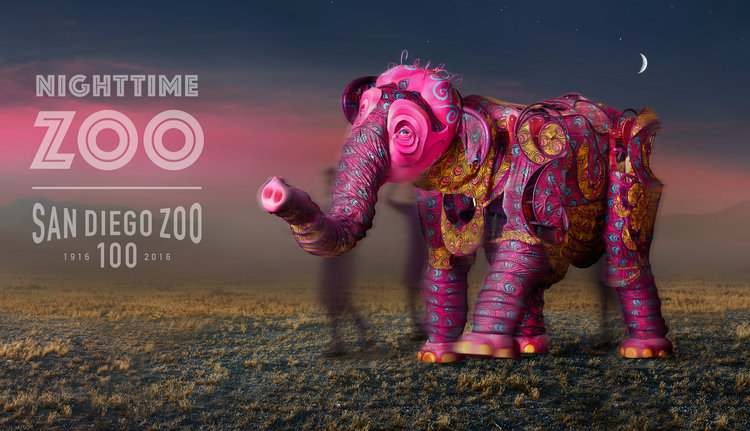 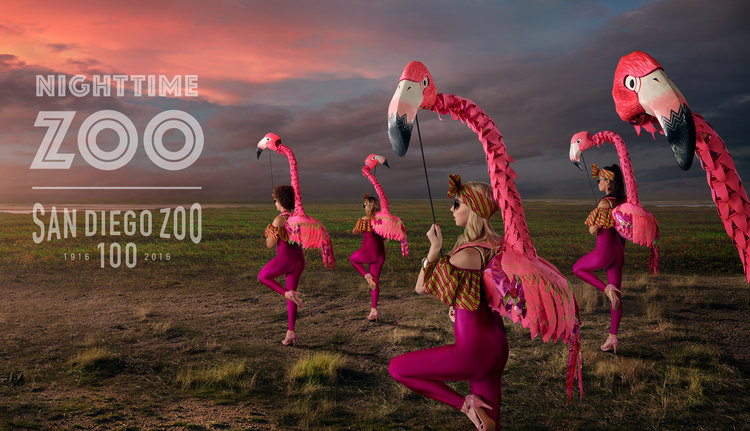 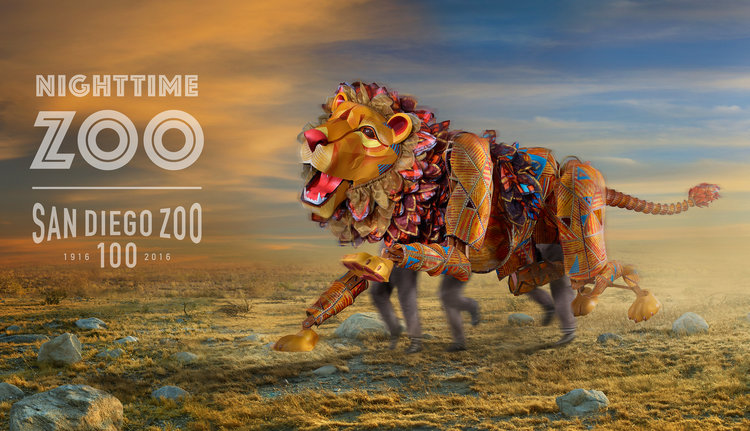