Mark Laita: Fine Art, Entrancing Stills and So Much More

Mark Laita: Fine Art, Entrancing Stills and So Much More

Based in Los Angeles since 1986, Mark also maintains a studio in Manhattan for his New York clients. His grace, wit, and straightforward manner help to create a relaxed and efficient work environment that can handle all aspects of advertising from elaborate prop building to complicated retouching. Mark’s images have been featured in campaigns for clients as diverse as Estee Lauder, Budweiser, Visa, and IBM.

His photography was used in the introduction of Apple’s iMac, iBook, G3 and subsequent campaigns for Apple products for over a decade. Mark’s first book, Created Equal was published by Steidl in 2010. His second book, Sea, was published by Abrams in late 2011. His most recent book, Serpentine, was released in 2013. Mark’s work has been exhibited in galleries all across the U.S. and Europe.

You can learn more about Mark and explore his incredible work on his website or in his AtEdge portfolio. 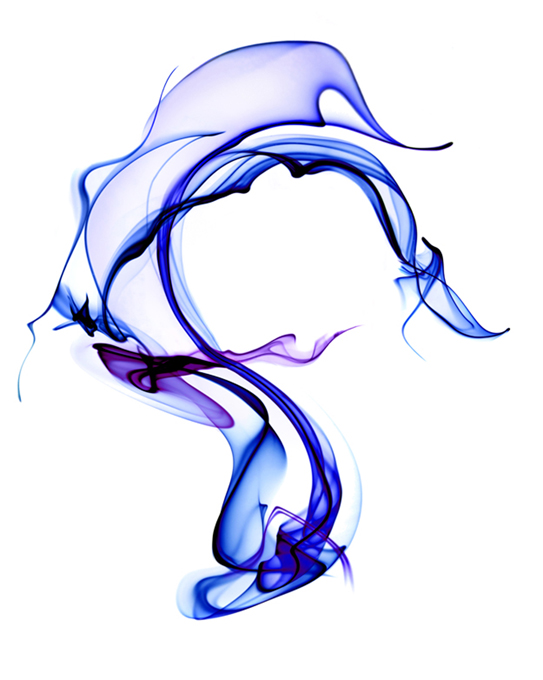 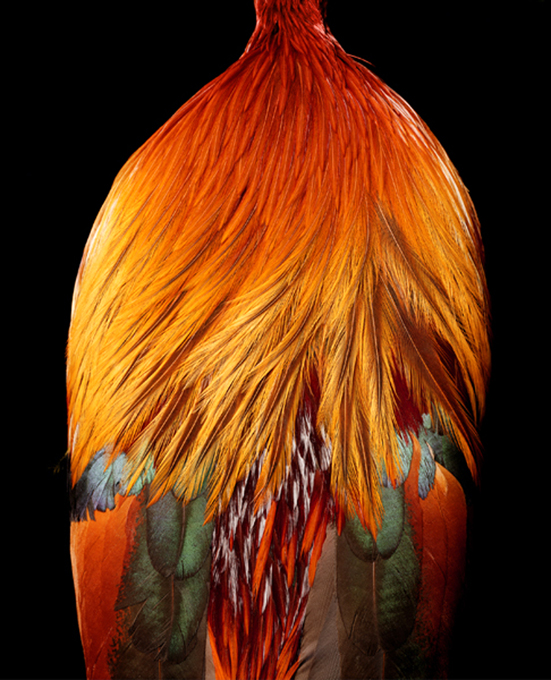 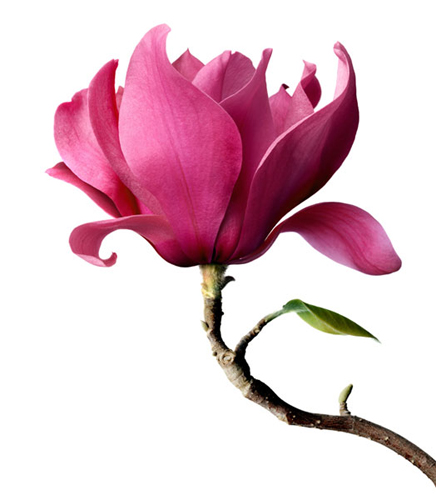