Photography duo LSD’s recurrent style has taken inspiration from its Italian renaissance influence, evolving into a modern interpretation of romanticism juxtaposed with minimalism. Having been present in the advertising sector for over a decade LSD have a strong understanding that a successful photoshoot must have the correct synergy between creativity, technique and the necessity to communicate.

For the Fiat Doblo campaign, LSD collaborated with Leo Burnett to produce imagery of laborers and their Fiats. The entire locations, including its props, where all created in CGI. The car and the workers where shot in an external sunlight location with the support of flash lights. 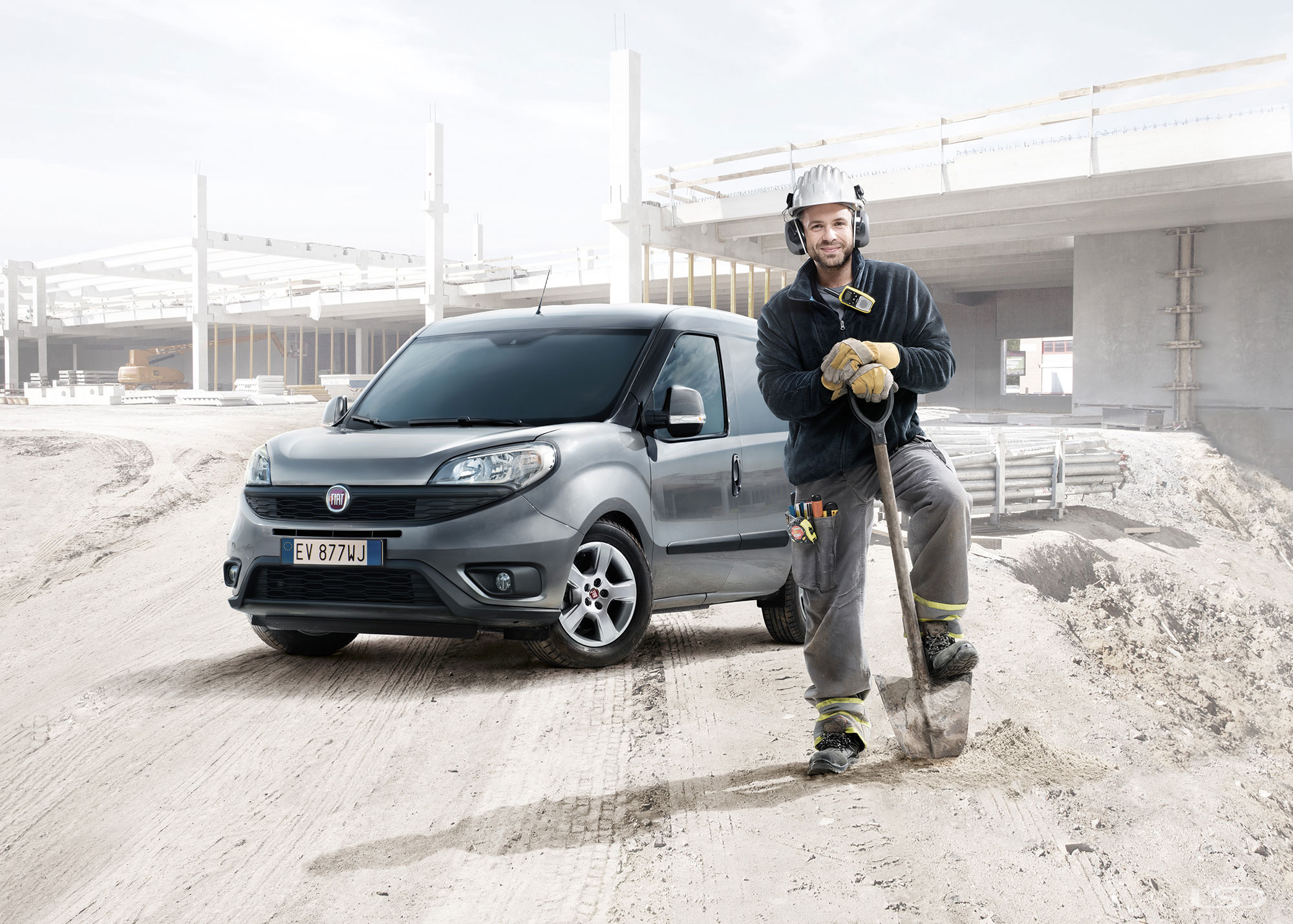 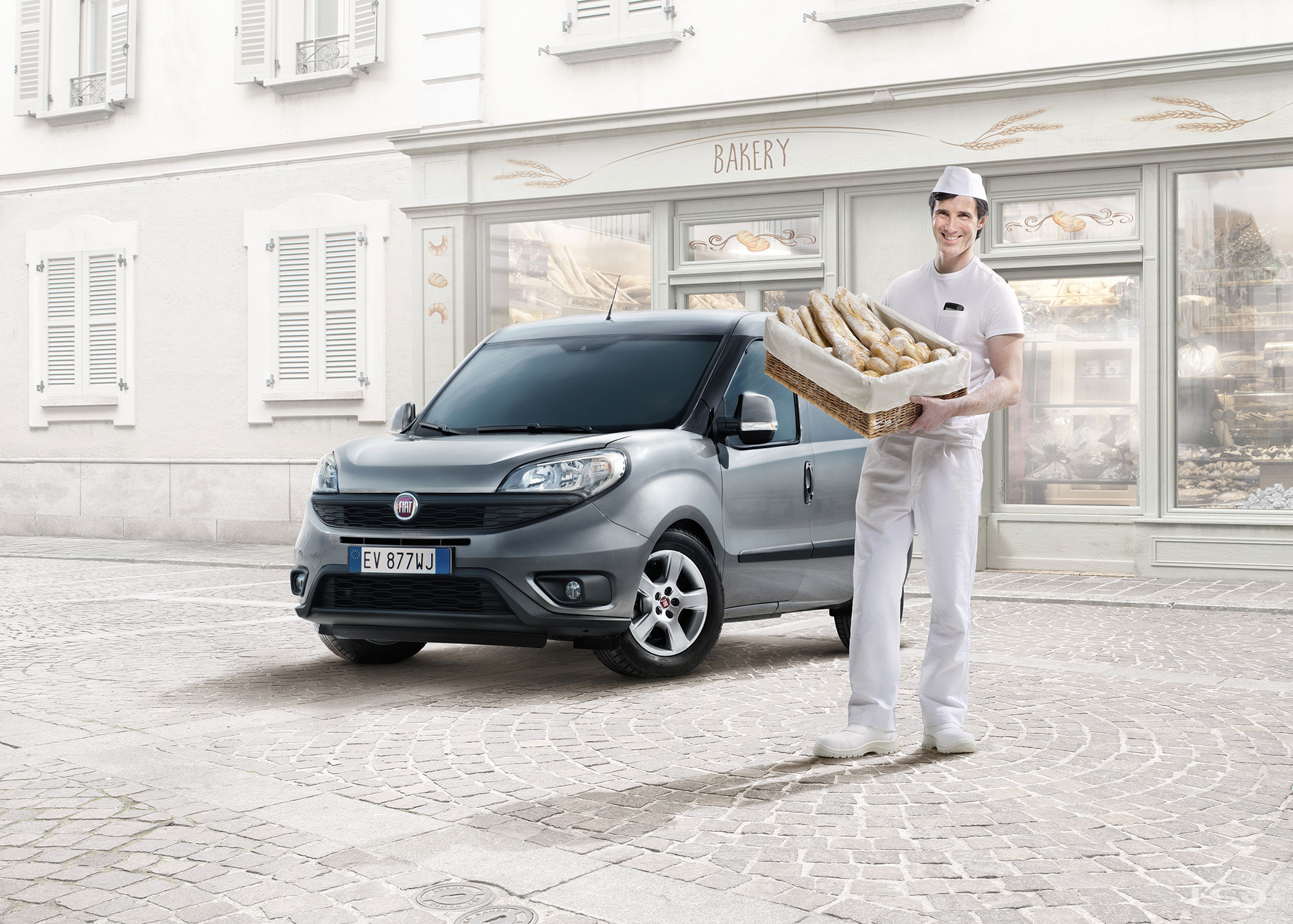 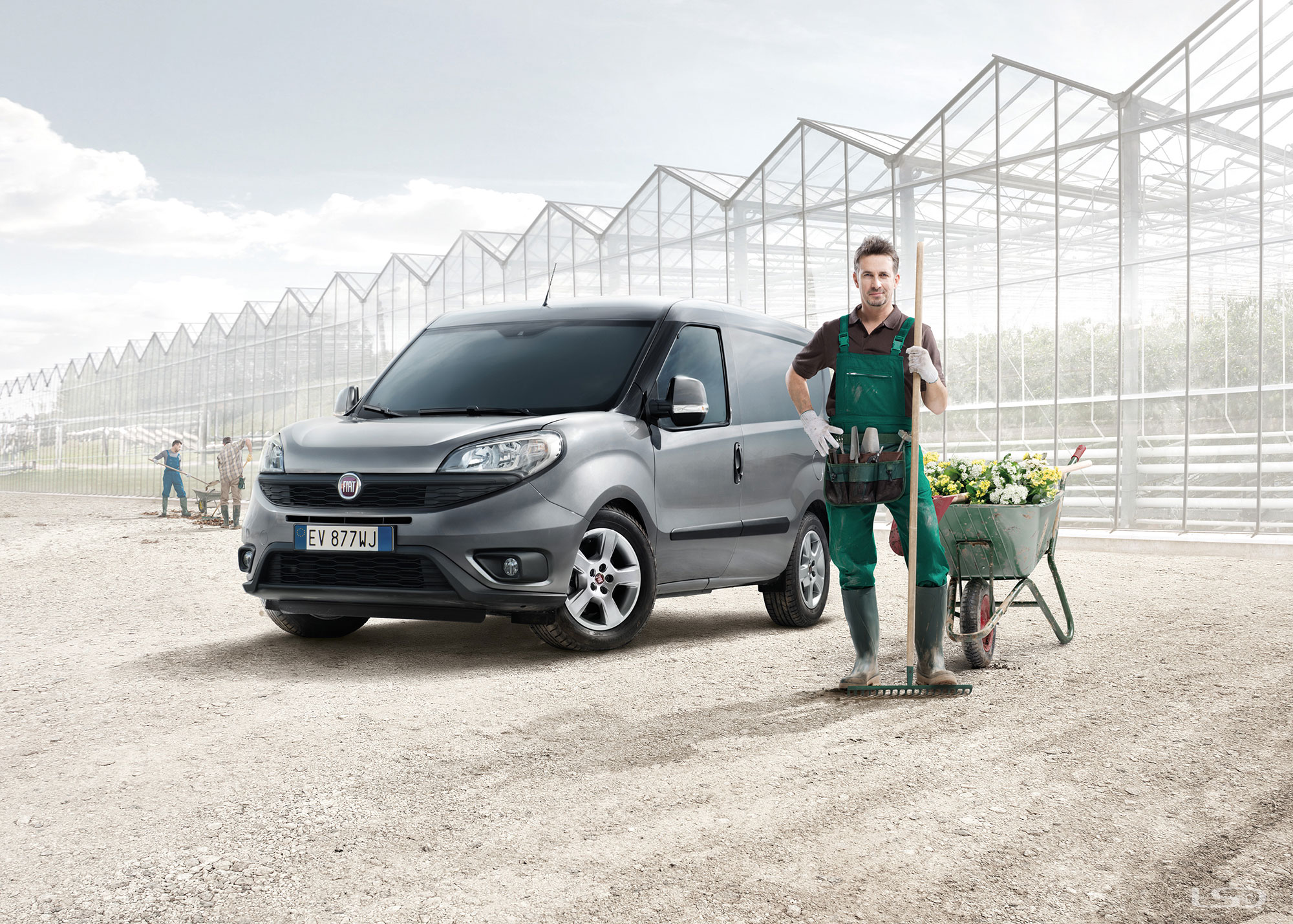 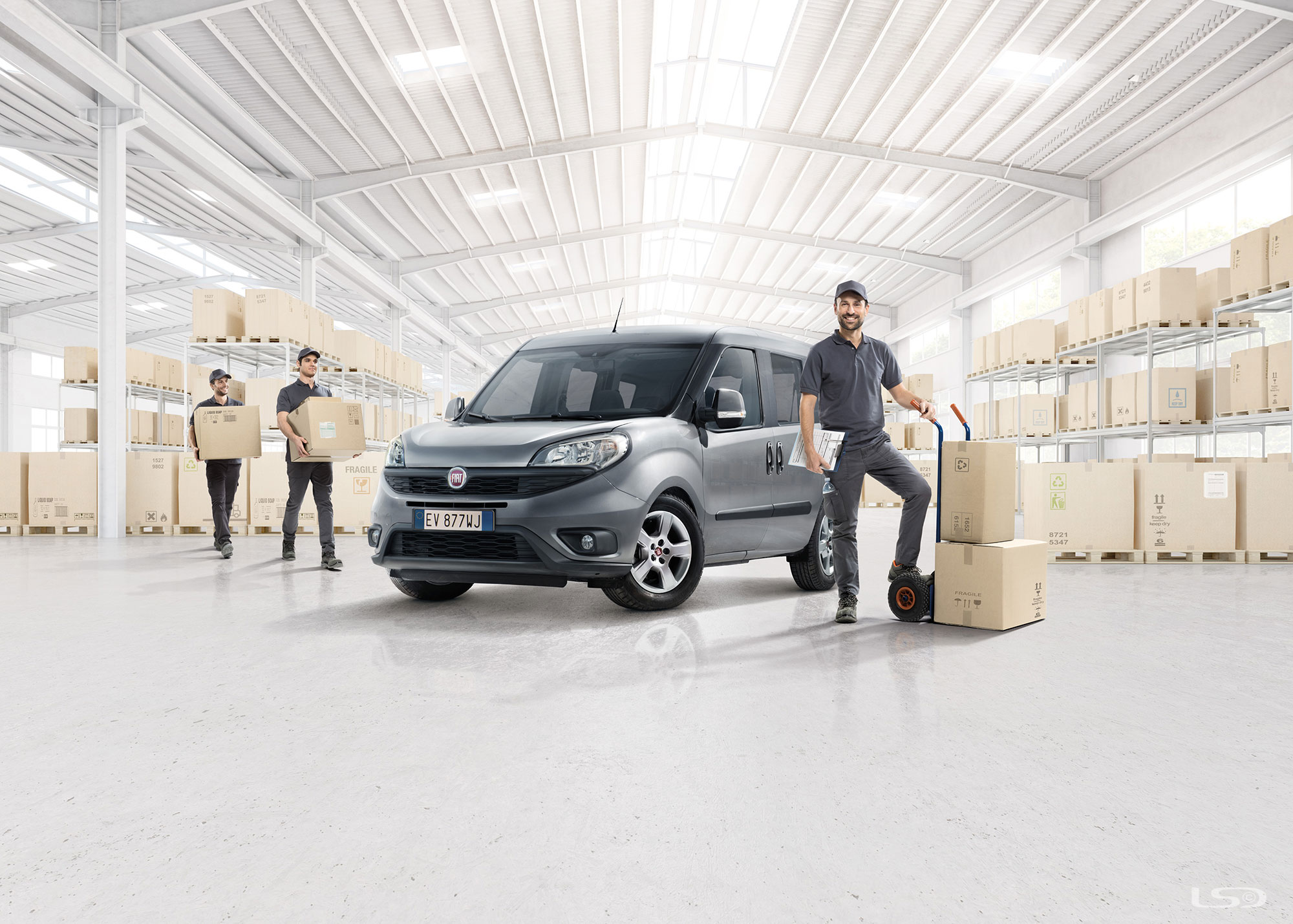