Photographer Howard Schatz’s creative interview project featuring actor Peter Dinklage (a.k.a Tyrion Lannister from the television show Game of Thrones) combines portraiture with improv to give this series a humorous flare. The images below (from left to right) are the results of asking Dinklage to act out made-up characters for the following scenes –

1. At a Justin Bieber concert, the “Biebs” has just pointed at you, a tween girl, and beckons you onto the stage
2. On the 405 Freeway in Los Angeles, you’re cut off by a busily texting driver in a Chevy suburban.
3. A three-year-old declares that he hates everybody, and that there’s no way he’s going to his room for a
4. At a crucial bowling match, you, the team captain, have just dropped your ball on your foot.
5. A brand new middle school teacher, confronting total chaos on his first day in a fourth grade class.
6. 3. At the family supper table with your wife and children. Your 15y/o daughter defiantly announces she’s pregnant and “can’t wait to be a mother.”
7. “To be! Or not!! To be!!!” A desperate young actor in a way over the top audition for a the lead in “Hamlet.”
8. There have been burglaries in the neighborhood. It’s 3 a.m., someone is moving around downstairs, the landline is dead, and your cell phone is in your car.
9. After a lifetime of seeing hundreds of cartoons about people slipping on banana peels, you’ve finally seen someone actually do it.
10. Hearing his mother’s unusual sounds, a toddler opens his parents bedroom door and sees what looks like his parents desperately wrestling.

For more photography samples by Howard Schatz, check out his portfolio. 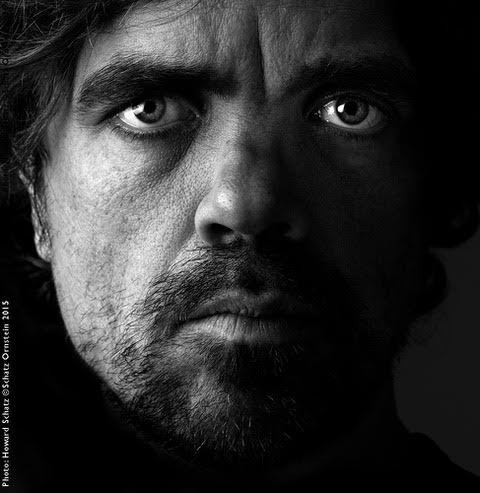 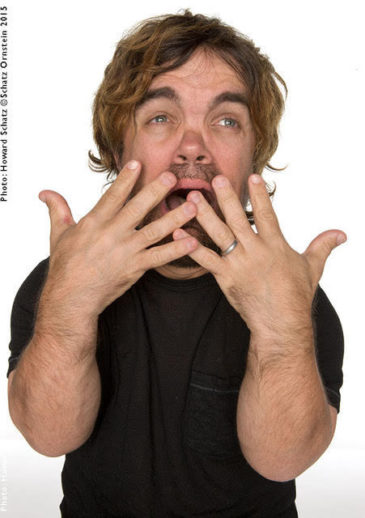 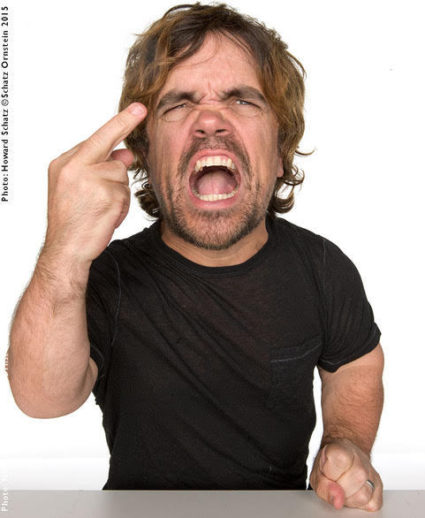 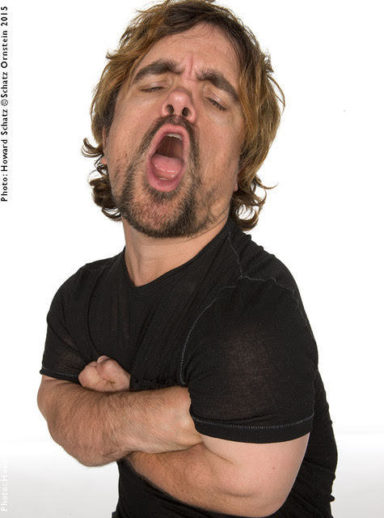 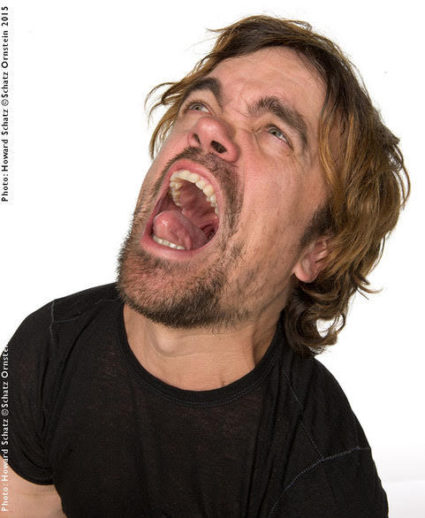 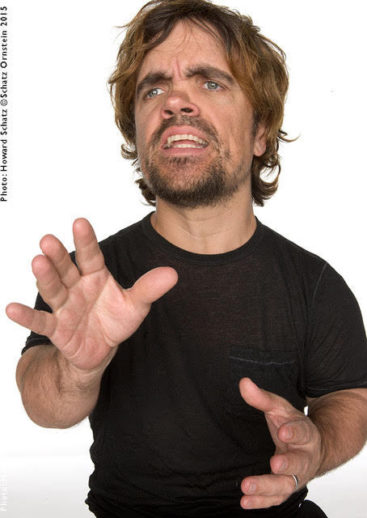 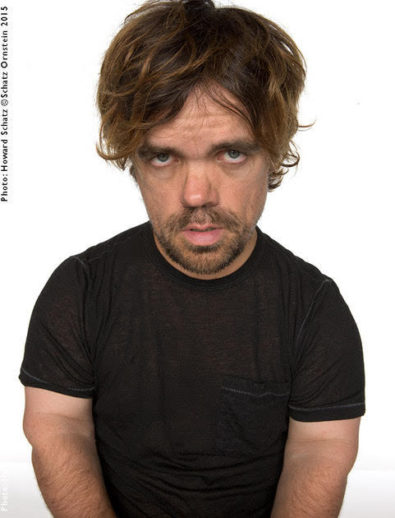 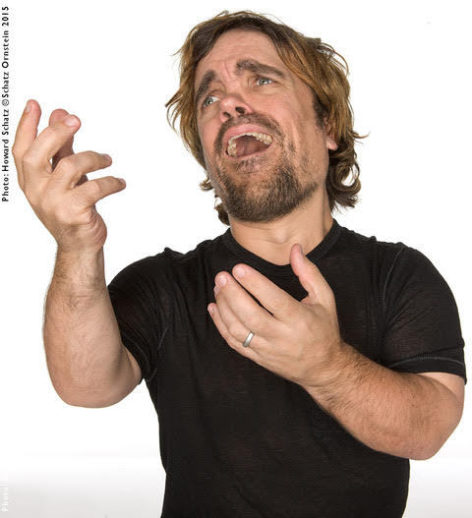 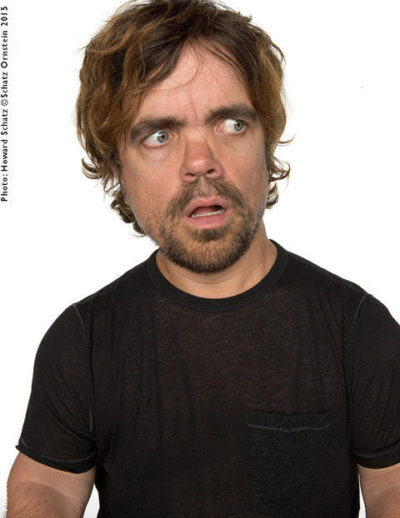 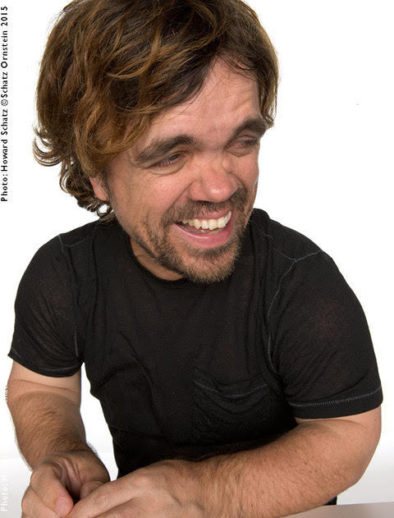 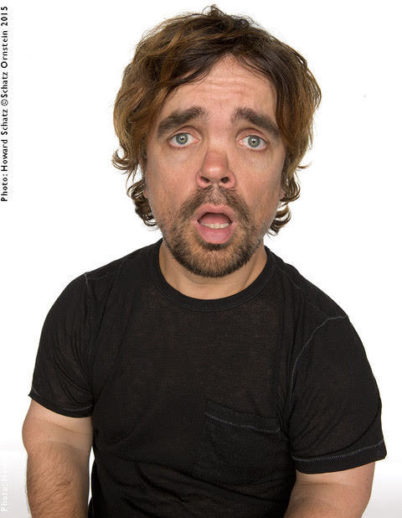