Glen Wexler collaborated with the team at Epson America to launch a global brand campaign aimed at creating awareness of the company’s diverse selection of products. Addressing the perception of being a printer company, Epson wanted to showcase the many facets of technology they’re involved with, from robotics to projectors and more.

To do this, Glen was asked to create futuristic visions of cities with Epson products integrated into the infrastructure. His challenge was to create scenes that were respectful to each city while suggesting plausible developments in architecture, urban development and transportation.

Glen photographed the immersive cityscapes first. Then, design development, CGI modeling and compositing were implemented to create the final imagery. His process is described in great detail in the behind-the-scenes video below.

Much of Glen’s work consists of integrated campaigns in which he photographs, directs CGI, and directs the broadcast. Creative retouching has been done in-house since 1992, and his team handles all aspects of print and motion production. This approach allows creative continuity from print to online to broadcast, as well as cost efficiencies from the seamless coordination of creative assets and production resources.

About Glen Wexler
Internationally recognized as one of the original artists to incorporate digital imaging technology into the creative process, Glen Wexler is widely regarded as a pioneer and leader in the photographic community. His work has been profiled in many publications including: Communication Arts, French PHOTO, Creativity, Los Angeles Times, Apple Pro Stories, and Adobe Photoshop Innovator’s Spotlight. His advertising clients include Acura, Sony, Jeep, Maxell, Adobe, Intel, Coca-Cola, Capital One, Toyota, Pepsi, Warner Brothers Pictures and hundreds of others.

For a deeper look into Glen Wexler’s body of work, please visit his AtEdge portfolio and website, glenwexler.com. 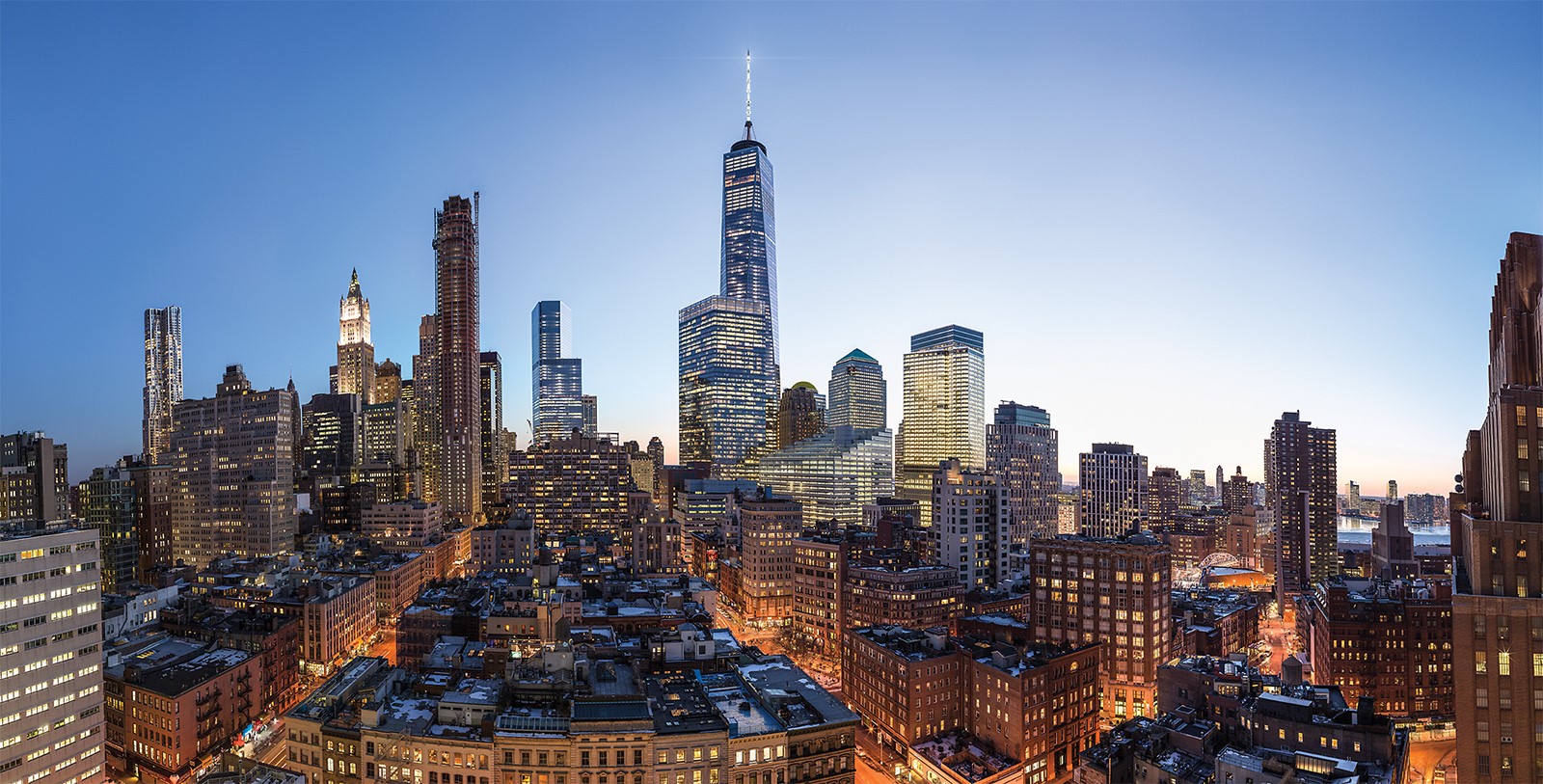 The first step in creating the print ads was to shoot the cityscapes. For New York, Glen suggested the new downtown skyline over more classic views. ©Glen Wexler 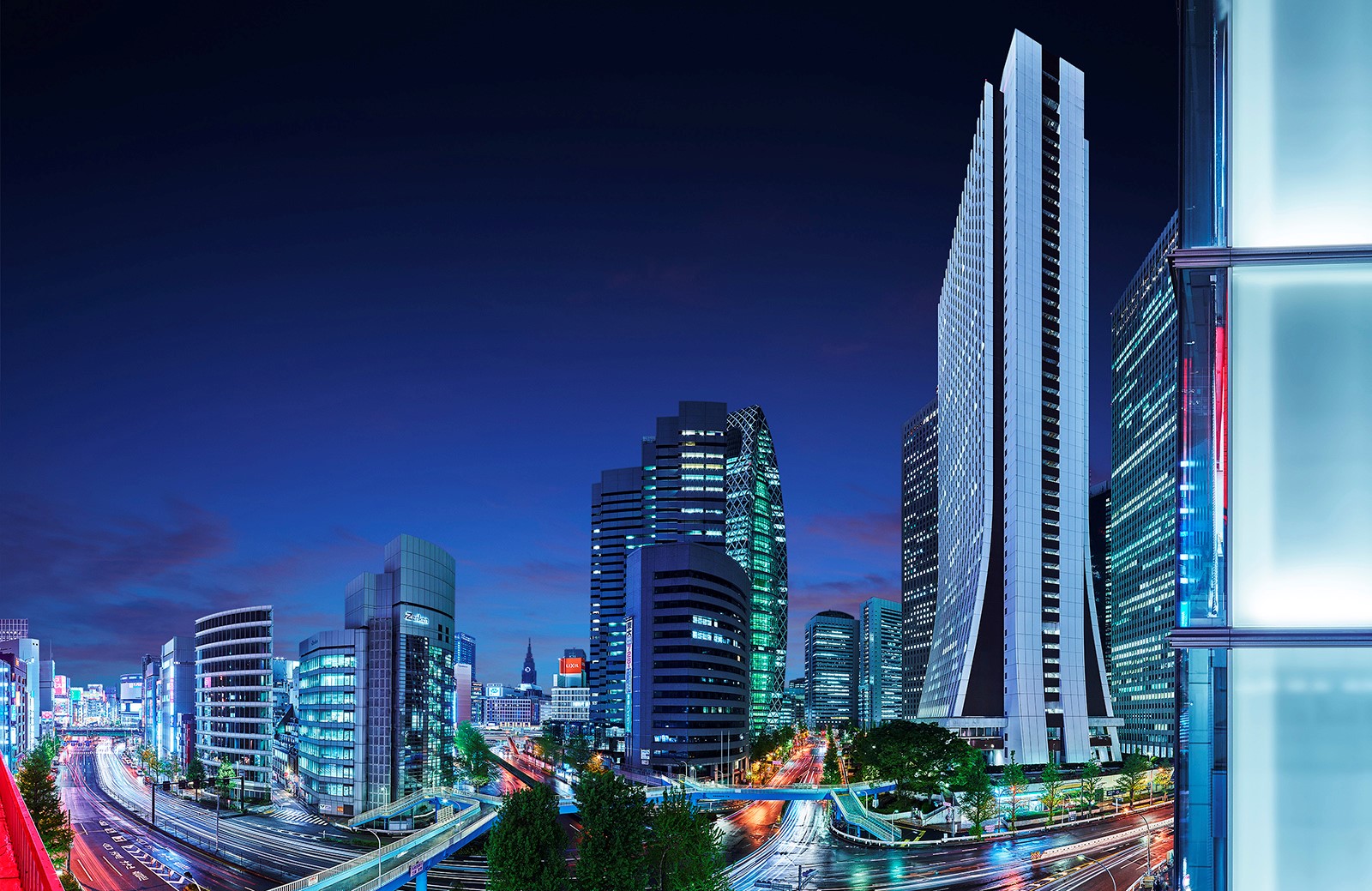 In Tokyo, the modern architecture of the Shinjuku district already looks like a city of the future. ©Glen Wexler 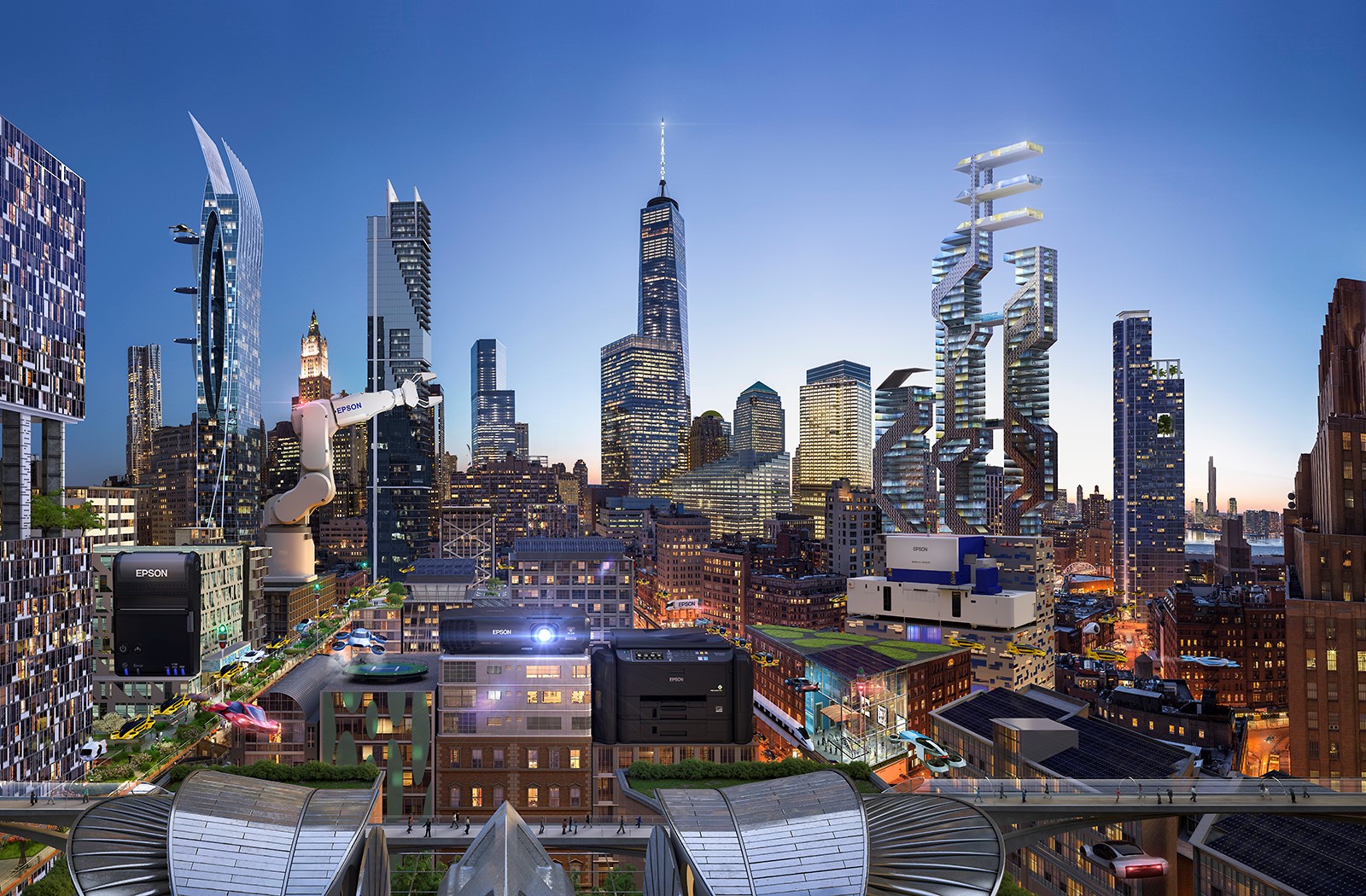 The new architecture and transportation were added using CGI models. Epson products were strategically featured and positioned within the cityscapes. ©Glen Wexler