Hats off to one of our best Face-To-Face events ever! Over 30 of Chicago’s top art producers and creatives joined 50 AtEdge photographers plus their agents for a full day of personal portfolio meetings and exclusive networking at the Montgomery Club.

If this is the first time you’ve heard about Face-to-Face, there are a few key things you should know. These events pair AtEdge photographers with senior-level creative decision makers in major advertising markets across the country. The art buyers we bring in are responsible for some of the largest commercial budgets in the world, and the AtEdge team takes the time to match each photographer with the most relevant creatives based on the work they are both doing. In a world dominated by electronic interactions, the chance to make personal connections with inﬂuential decision makers helps our photographers get a foot in the door and gives them an advantage when competing for future projects. A 20-minute introductory meeting will often lead to major campaigns and long-term business connections down the line.

In addition to the portfolio meetings, photographers and creatives are also able to mingle over breakfast, lunch and afternoon snacks. Some of the most authentic connections are made during this downtime. Relationships are not only forged between creatives and photographers, but also photographer to photographer. It’s a great chance to get to know your peers—some of the most innovative commercial content makers working today.

Participating photographers must be current members in the AtEdge program. Two events take place each year and space is limited. Our next Face-to-Face will be in New York in May 2019. Please contact Elizabeth Owen, President of AtEdge, if you are interested in finding out more about the program.

We want to express our gratitude to the following Chicago producers and creatives who helped make this event such a success, and opened their agency doors to our photographers throughout the week:

This Chicago Face-to-Face was extra special not only because of the amazing talent that was gathered in one room, but also because of AtEdge’s partnership with Grey House Productions. Thanks to Hannah Soto and her team for hosting a marvelous after-party at their studio, where everyone relaxed with cocktails and really mingled in a fun and casual setting.

“I loved being able to meet the photographers in person and discuss their creative process. Attending this offsite event allows you to focus on the meeting and photographers’ work without distractions.” ~ Lisa Kunst

“I really liked the structure – many of these events are chaotic and make it difficult to have a conversation – the pairing and timed meetings make it much more productive for the agencies and the photographers.” ~ Bill Matznick, Senior VP & Group CD, at Cavalry 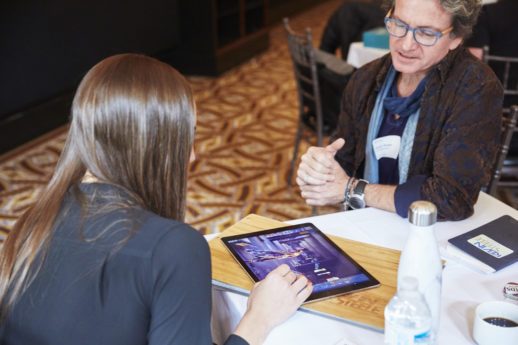 “Having recently been awarded a large job that was a result of the creatives finding me in the AtEdge book, I was energized to keep the momentum going. One of my meetings at F2F resulted in being asked to come by the agency office the following day to meet a creative director on a possible new account for me.” ~ Kevin Steele 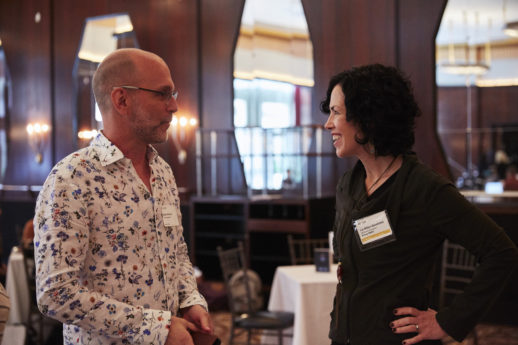 “I always feel like I am meeting with the cream of the crop when I attend AtEdge Face-to-face. It’s not just another “Portfolio Review” it’s an “Event” where real connections are made.” ~ Dana Hursey 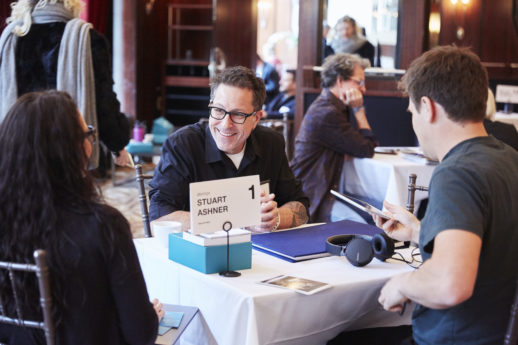 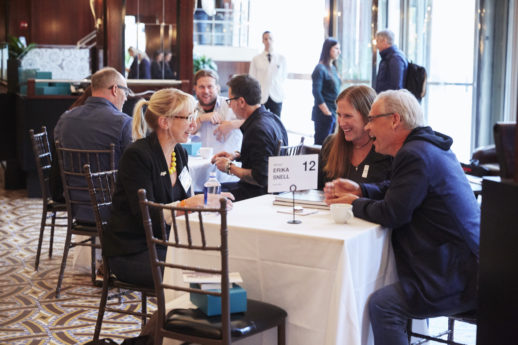 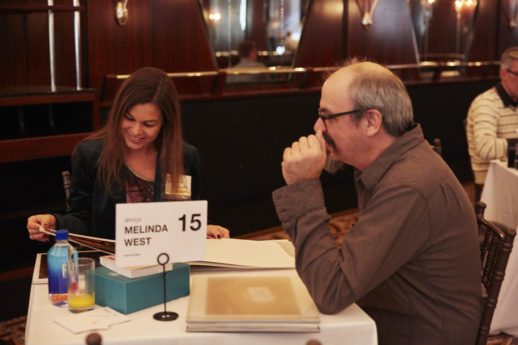 “I loved just carving an afternoon out to meet a handful of new talent all at once.” ~ Melinda West 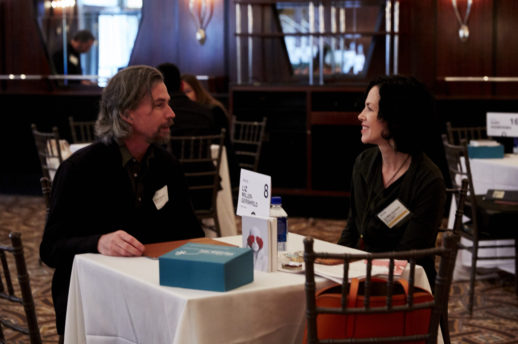 “All of the photographers I met with were curated at a high level, a few were really magical, and I appreciated and enjoyed seeing their work and meeting them.” ~ Liz Miller-Gershfeld 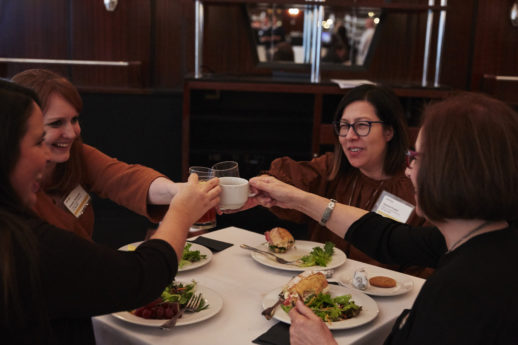 “I can’t think of anything that would make this better.” ~ Kates Smiles