French photographer Patrick Curtet has been around the world and back again. He’s traveled to exotic locales and photographed some of the most beautiful cars in existence, but that solo-gallivanting lifestyle was only the beginning of what has grown to be a wildly successful photographic career.

Curtet, having conquered much of the European market, recently moved to Los Angeles with his family. He hit the ground running as soon as he got here, landing high profile shoots with some of the biggest names in the business.

In the midst of his busy schedule, we recently had the opportunity to catch up with Curtet and his agent, Cynthia Held, and ask them a few questions. 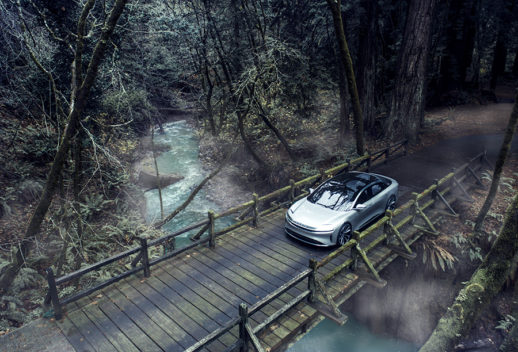 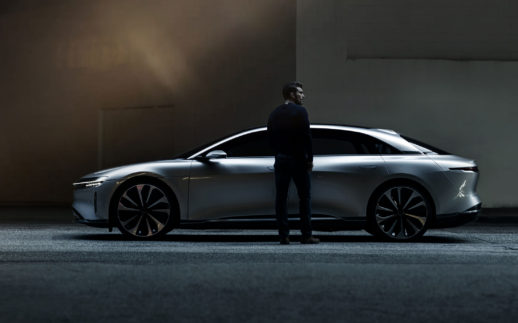 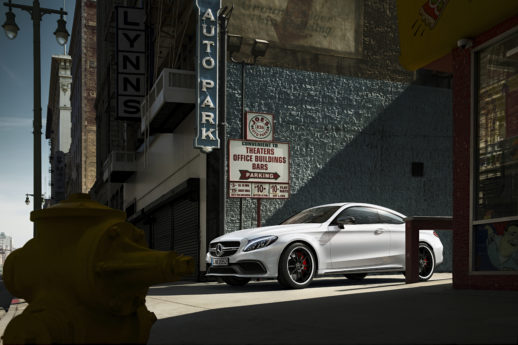 You’re originally from France and now split your time between Paris and Los Angeles. What brought you to the States?

PATRICK: I love Europe for its diversity and history. However, after 25 years I needed a different challenge. Los Angeles is a new adventure for me and a great chance for my family to explore and discover the world. I have worked on interesting campaigns in Europe, but arriving in the US has given my career an extra boost. Furthermore, the transition has helped me discover new ways of doing things and pushed my creative boundaries.

PATRICK: There aren’t really any big differences in terms of approach with the US and European markets. The one noticeable difference comes from the overall size of production — American crews like everything big! I enjoy the culture of production in Hollywood, especially the supportive nature of the crew and the overall focus on collaboration.

Europe is a competitive and challenging sector. You have to be 100 percent focused on your goal in order to stay relevant. There is no real chance to relax when you enter into a bid or even during a shoot. In our industry, you are only as good as your last job and that leaves a very narrow margin for error. Thankfully, I learned that lesson early-on in Europe and it has served me well here in the States. 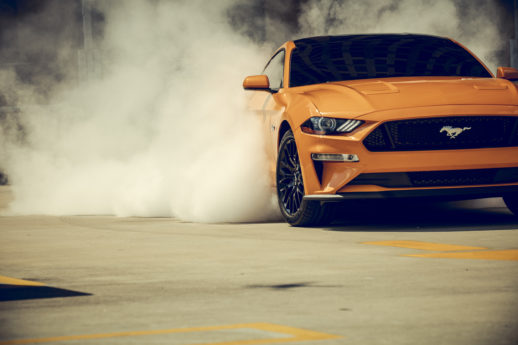 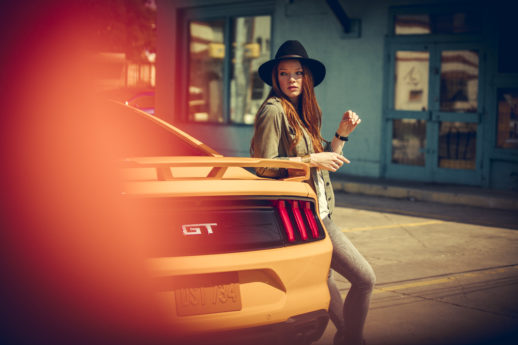 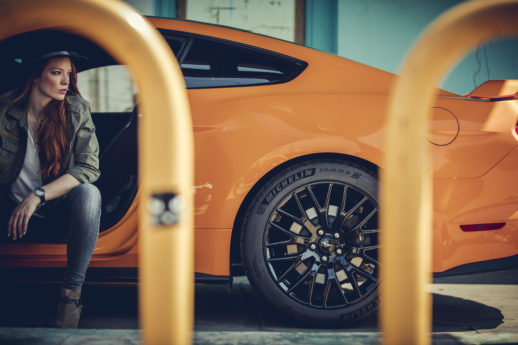 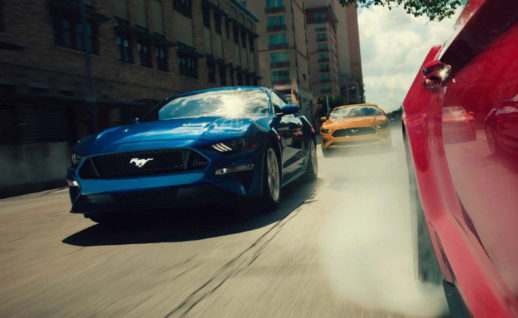 For much of your career, you concentrated on sports and reportage photography. When and how did you make such a successful transition to automotive and lifestyle work?

PATRICK: I started my career as a sports and motorcycle photographer. This path gave me the opportunity to challenge my skills and travel around the world following the Moto GP Races. I also had the opportunity to travel for various magazines. It was a time in my life when I would arrive in an editor-in-chief’s office with a crazy idea and leave with a plane ticket in my pocket.

I’ve been to 60 different countries, including Africa, Australia, and South America. I have been to India to photograph Maharajas and to Tanzania to photograph elephants. I have even driven from Paris to Beijing by car, twice. And there have been tens of thousands of miles trekking through Russia, Kazakhstan, Mongolia, China…

Then I reached a point where it was time to create a family with the woman I love. Being away for most of the year was no longer fun anymore. So, that helped make the switch from motorcycles to cars quite natural.

There’s a real cinematic, narrative sense to your photographs and video. How do you approach the job of telling a brand’s story?

PATRICK: I never think about trying to create one singular image. I always see my work as being part of a larger story. Life is about narratives, but you don’t always need each one in its entirety to get the message across. Instead I like to extract small moments that invite the viewer to be part of the scene. Using movement and depth of field, I can create images that draw the spectator in. I want to make them feel the wind and the heat. I want them to be a part of the narrative. 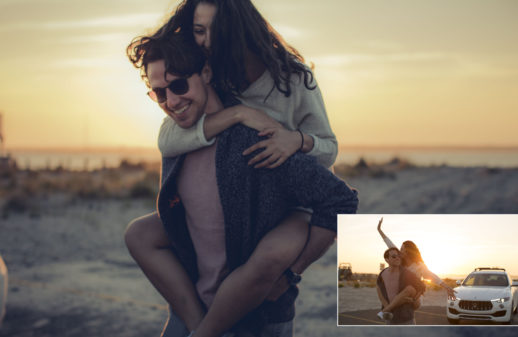 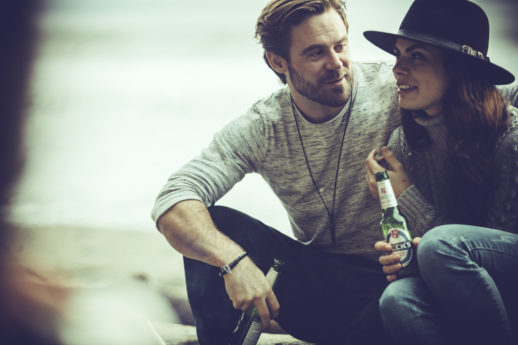 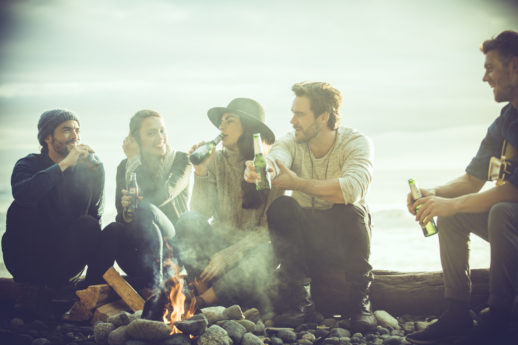 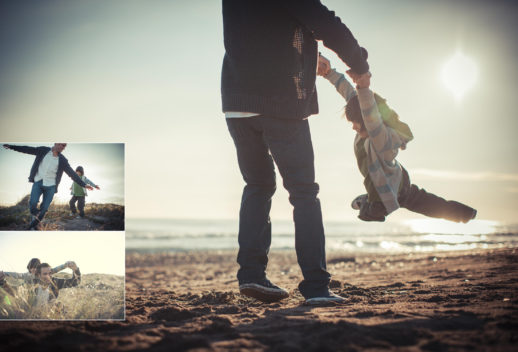 You have visited over 60 different countries and have worked on quite a range of projects. What are some of your all-time favorite photographic subjects, assignments or challenges?

PATRICK: I always try to concentrate my energy on the present and on living in the moment. But if you ask me to turn back and pick a few great souvenir memories, I would certainly choose my time spent in Africa. Sleeping in a tent and hearing lions roar around you — that’s something you simply can’t forget.

Another that comes to mind was when I was in the middle of Kazakhstan nearly 25 years ago. We were in our car and had stopped in the middle of nowhere when the villagers started circling around us. I pulled out my camera and started to take pictures of the people. Just then, the chief of the village came and I took a polaroid of him. Watching his face slowly appear on the film is still clear in my mind. These people had never seen anything like this before. I spent the rest of the afternoon taking portraits of everyone in the village. I may have spent all my stock that day, but the experience will definitely be imprinted in my mind forever.

What is your dream assignment?

PATRICK: I’ve been lucky enough to shoot some great campaigns this year — Blackberry Global, an Audi A8 world reveal film, Infiniti, Maserati, Ford, Jaguar, Land Rover… I am thrilled and just want to stay on this trajectory. But more frequently now, I am also getting the chance to photograph and direct on the same project. This is something I’m very interested in pursuing further. Being able to capture both stills and motion with the same approach and the same creative vision is my ultimate goal for the near future. 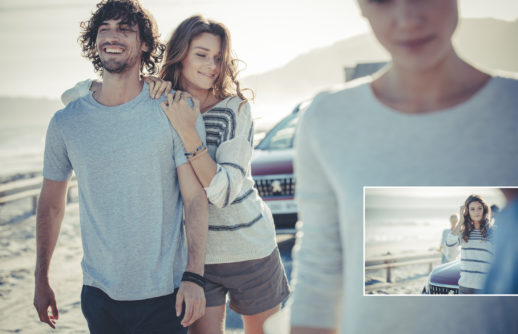 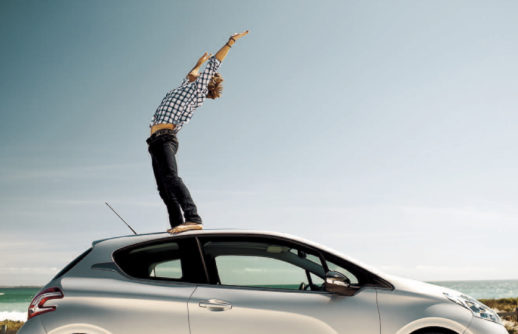 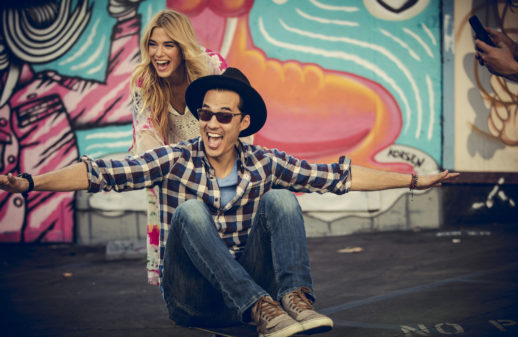 How were you first introduced to Patrick, and what made you want to represent him?

CYNTHIA: I was introduced to Patrick through an art buyer who had previously worked with Patrick on an automotive project. She was extremely impressed by him and his work and suggested I check him out.

It was clear from his portfolio that he had talent, so it was an easy decision to start the conversation. Patrick and I spoke via Skype and there was an instant connection, especially in terms of goals and work ethic. It took only two conversations before we both decided we wanted to move forward.

What originally impressed me was Patrick’s commitment to his craft and the unique perspective in his approach.  He has a standard of excellence that permeates everything he does and yet he works in a seamless fashion to craft every image — whether still or motion. One of the main reasons clients return to work with Patrick again and again is his heightened sense of art direction which fuels his creative drive, making him an impressive storyteller. He brings forth authenticity from any given subject and creates moments that are natural, organic, and that viewers can feel.

What’s next for Patrick?

CYNTHIA: The sky is the limit — Stay tuned. 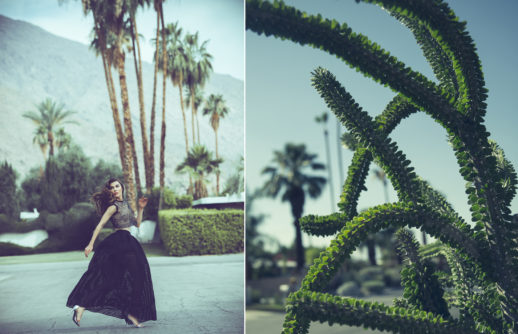 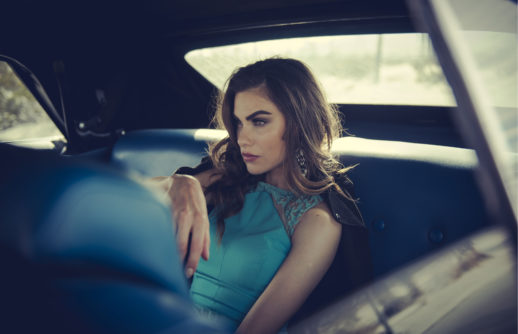 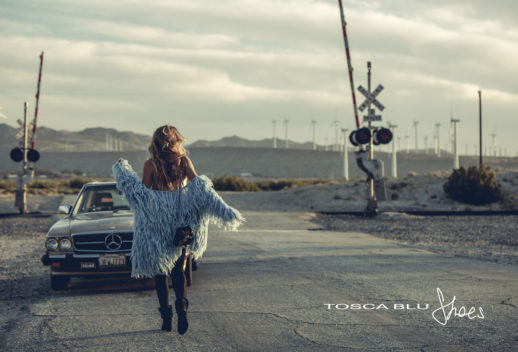 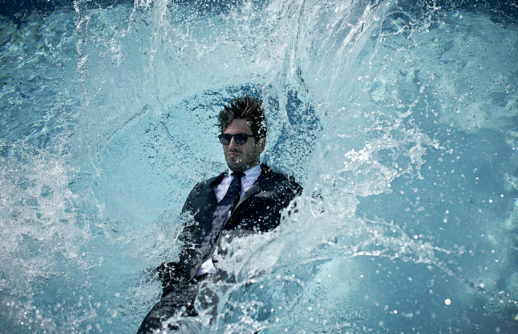 Browse more work from Patrick Curtet through his website and AtEdge portfolio.