This year Andy Mahr was commissioned to shoot a variety of running, training and professional CrossFit athletes like Jason Khalipa, Noah Ohlsen, Emily Bridgers and Kelley Jackson to help Reebok introduce their ZPump and Nano 5.0 lines. During the week and a half long library shoot, he also photographed JJ Watt and Ronda Rousey for the Pump franchise.

About Andy Mahr
Andy Mahr is an award-winning advertising photographer based out of Texas. After working as an art director and creative director for 13 years, he made the full transition to photography 8 years ago and has never looked back. His background as an art director has taught him to absorb the world and develop his own unique and distinctive style, look and aesthetic that has made the rise to his current success very rapid. Andy loves photography and every aspect of the process he uses to create outstanding images. Andy’s client list includes Nike, Bell Helicopter, Texas Tourism, Timberland, Toyota, RAM Trucks, Gatorade, Harley-Davidson and more.

Andy Mahr is represented by Lesley Zahara Represents. More of his work can be seen through his AtEdge portfolio, at zaharareps.com and at mahrimages.com. 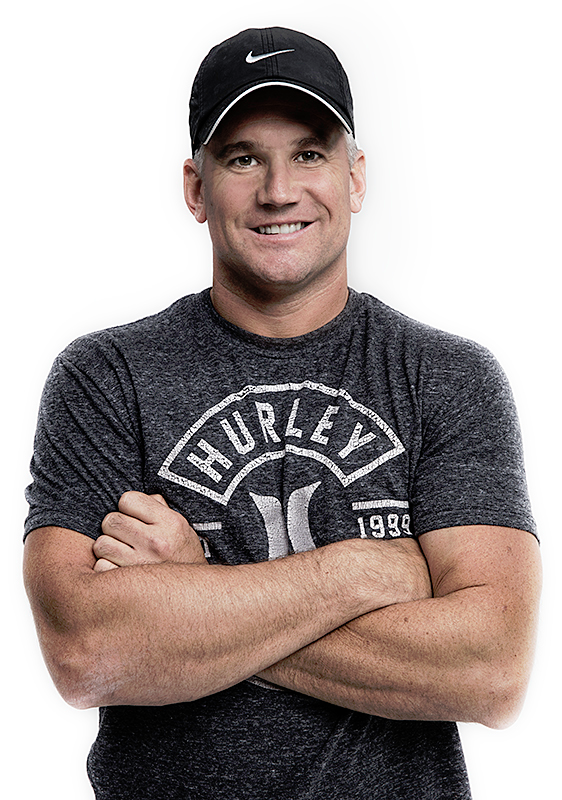 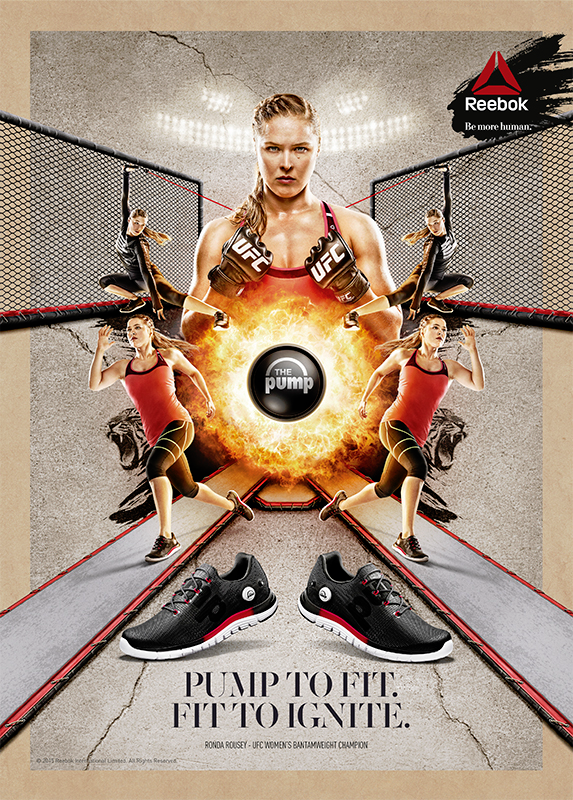 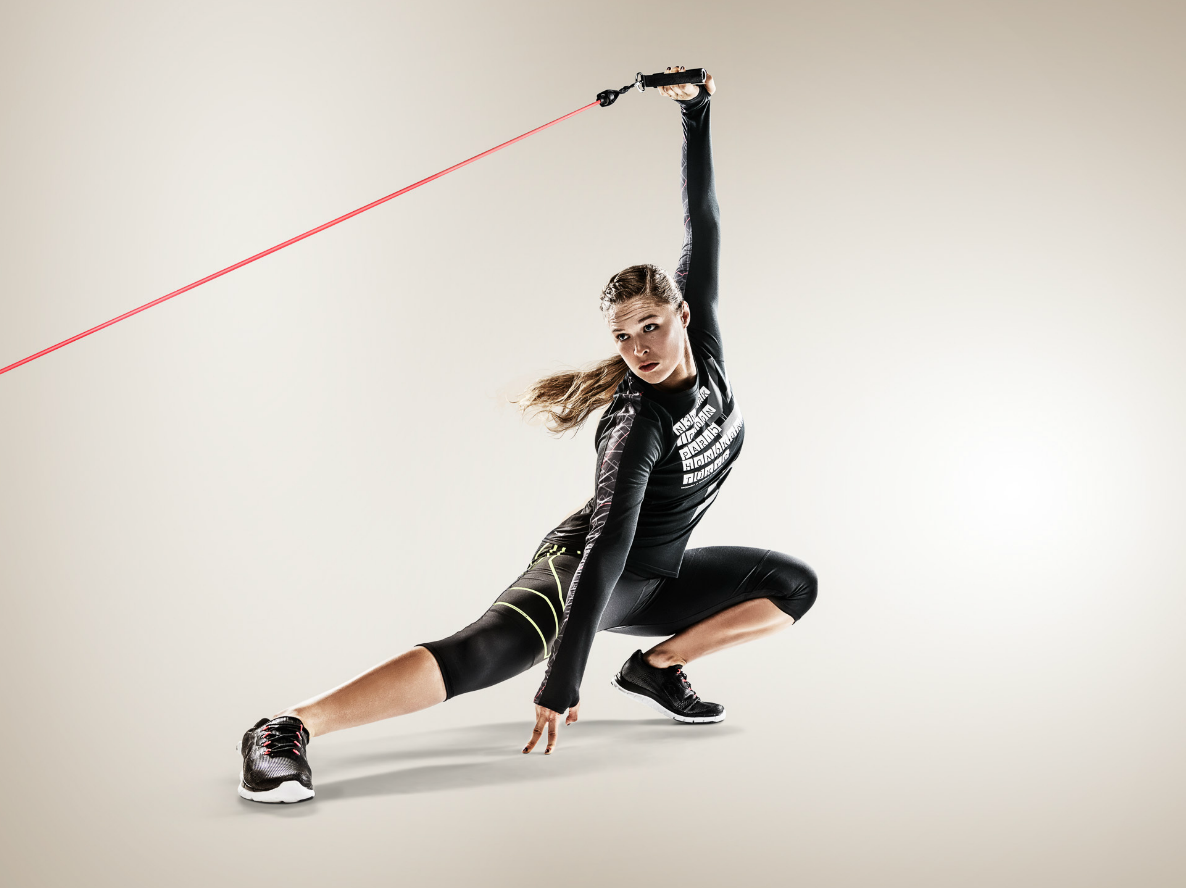 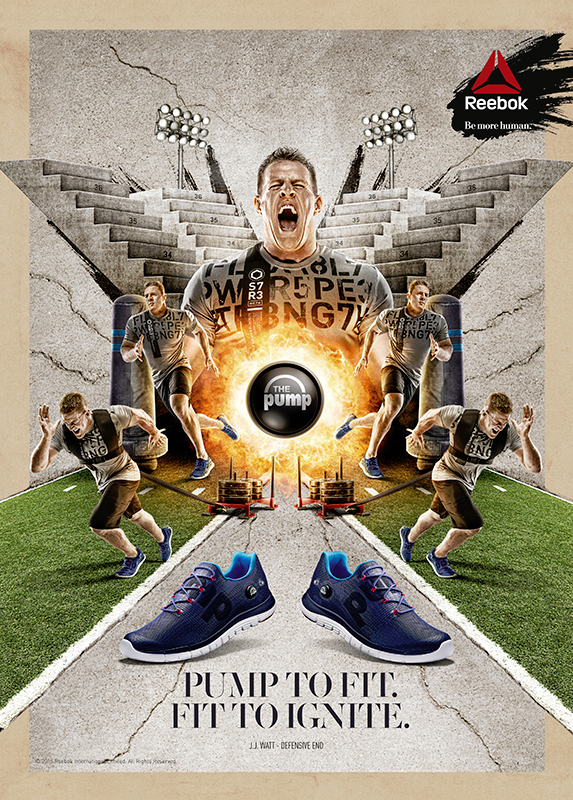 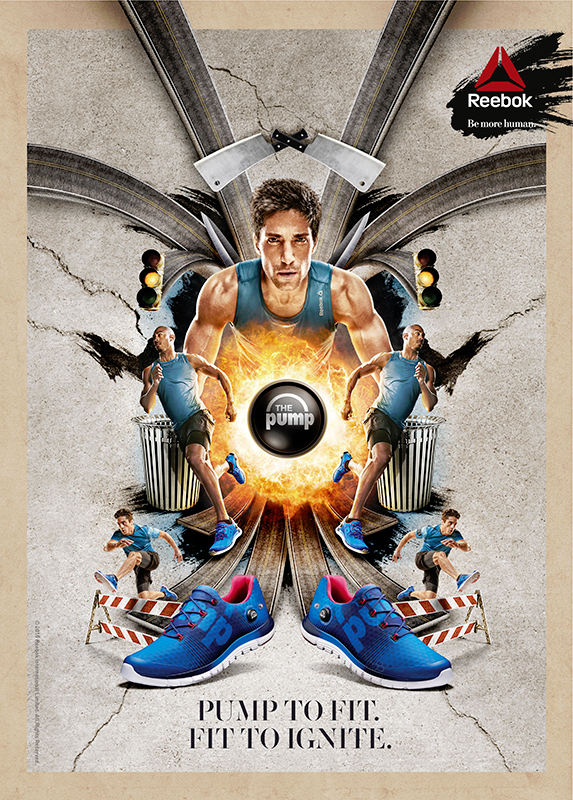