A skilled portraitist, Geneviève Caron believes in the trademarks of minimalism, lightness and restraint to create stylish and sophisticated photos. She’s highly adept at shooting in diverse locations, all while possessing excellent communications skills that put subjects at ease, encouraging better images.

You can see more work from Geneviève on her AtEdge portfolio page or on her website. 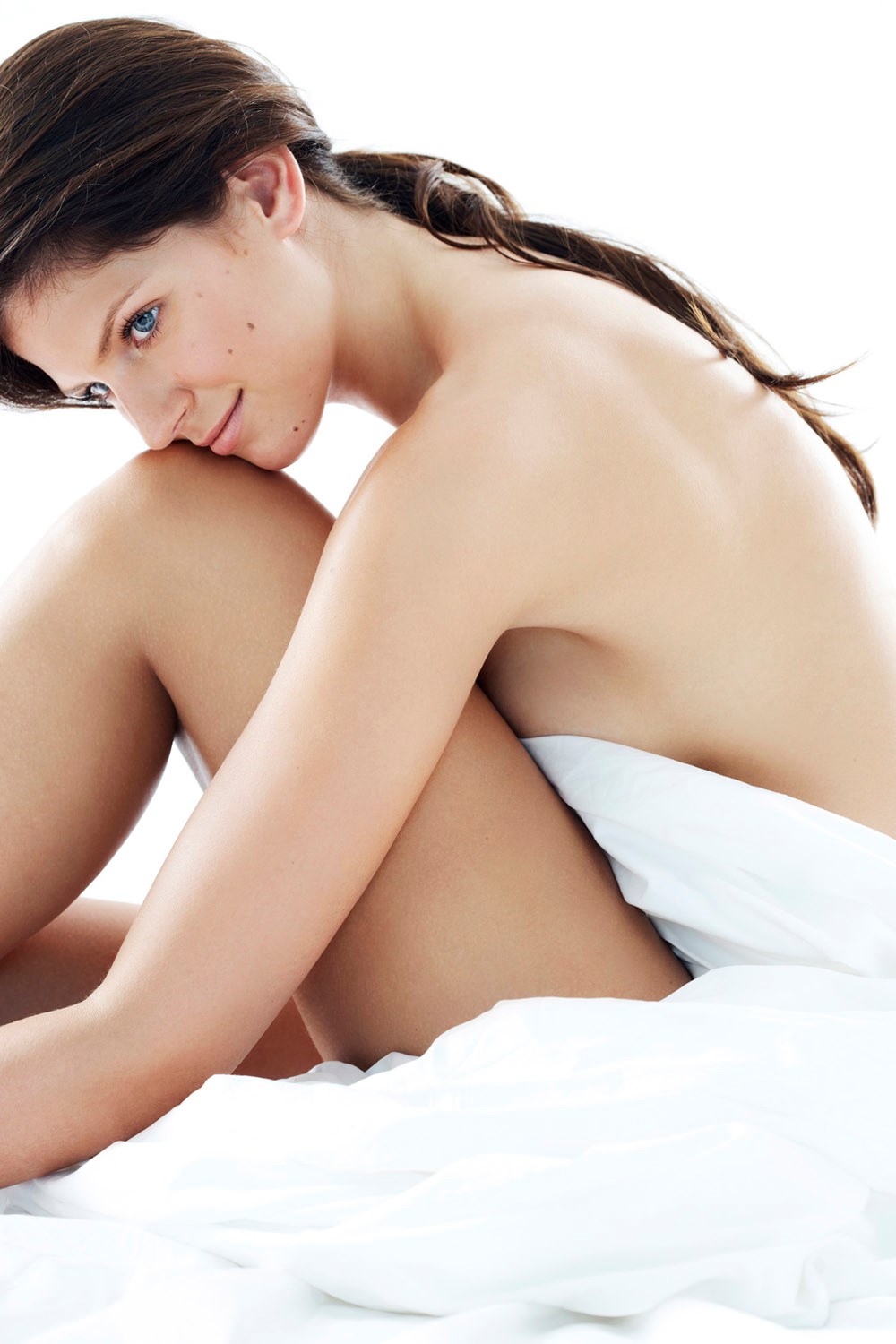 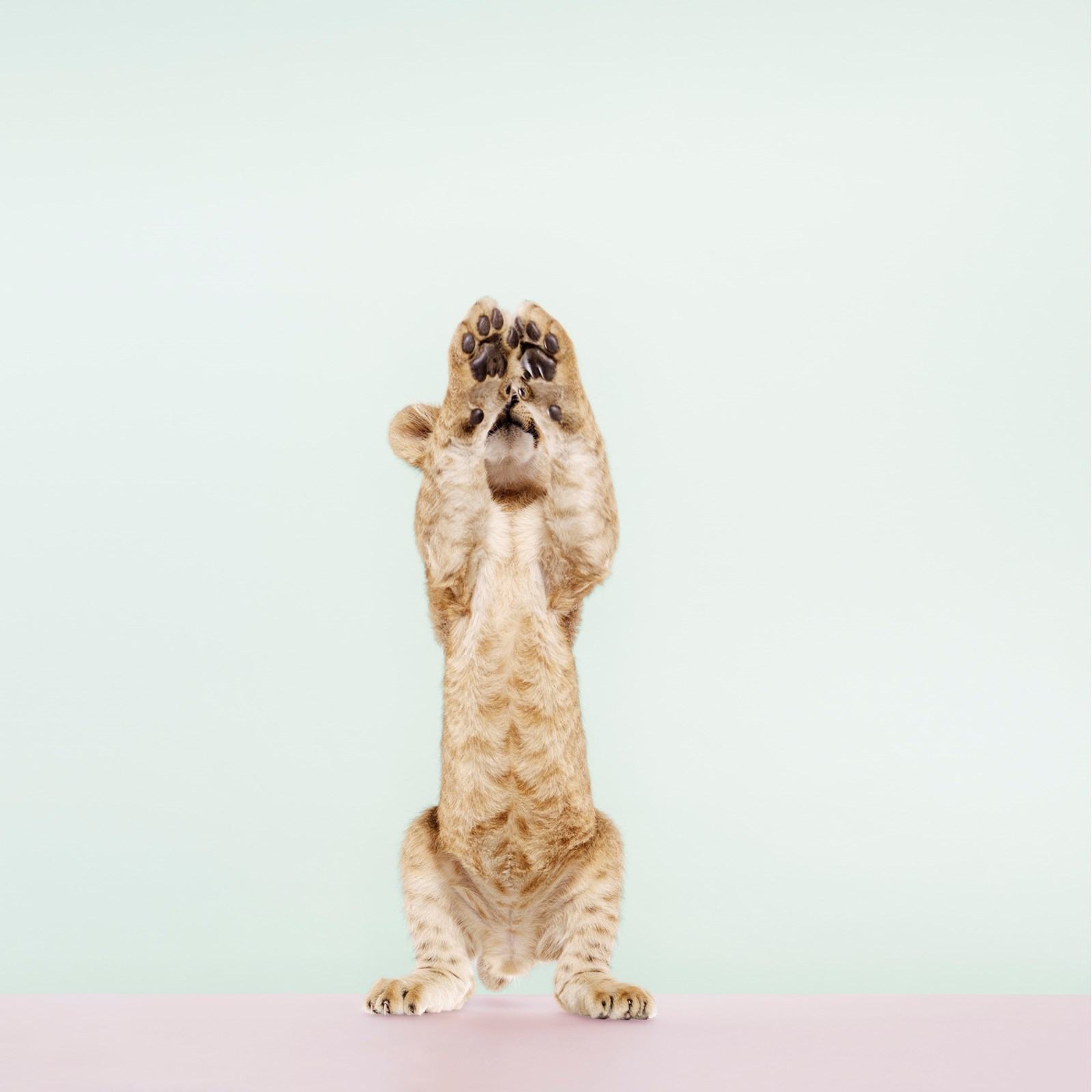 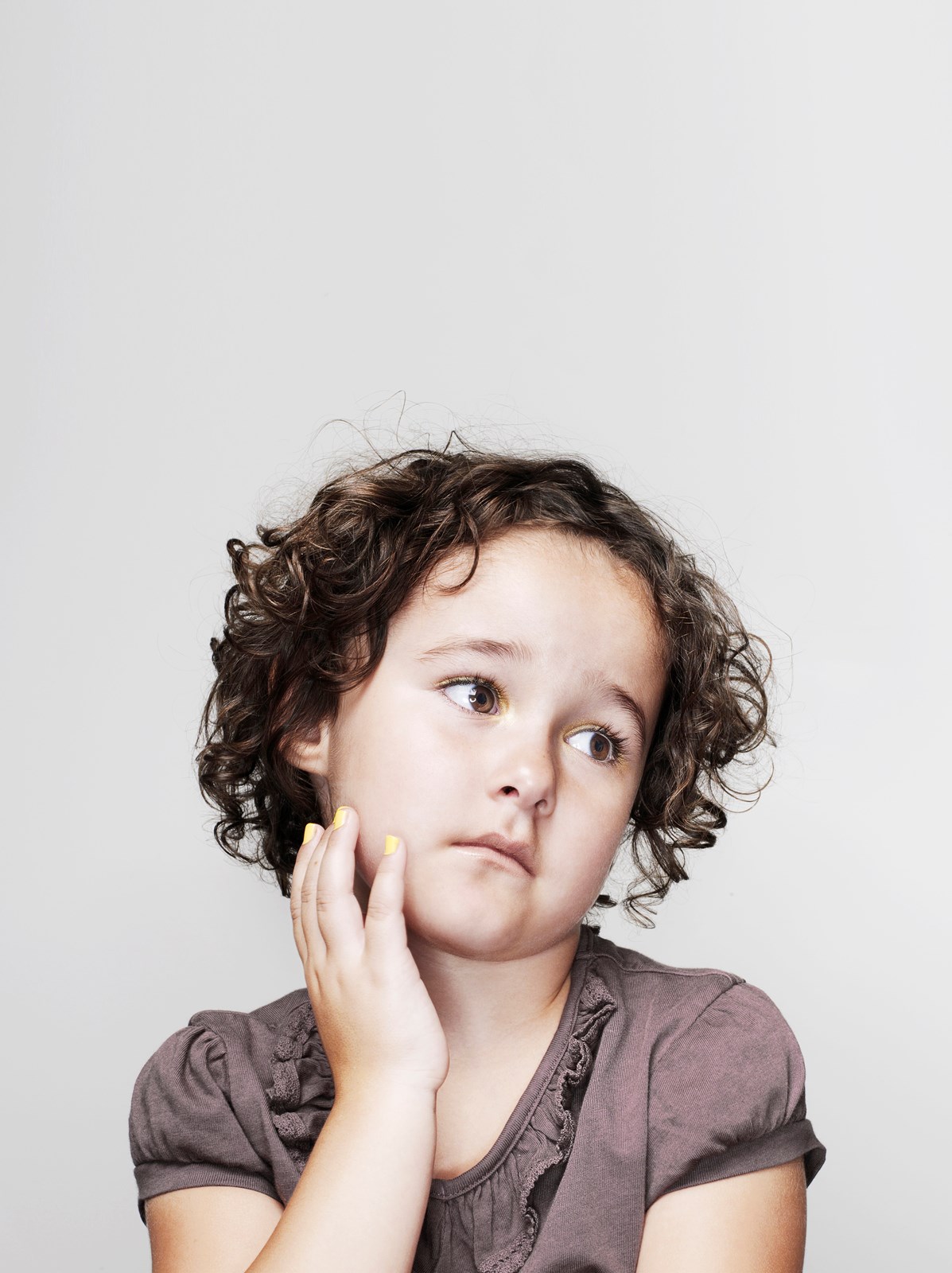 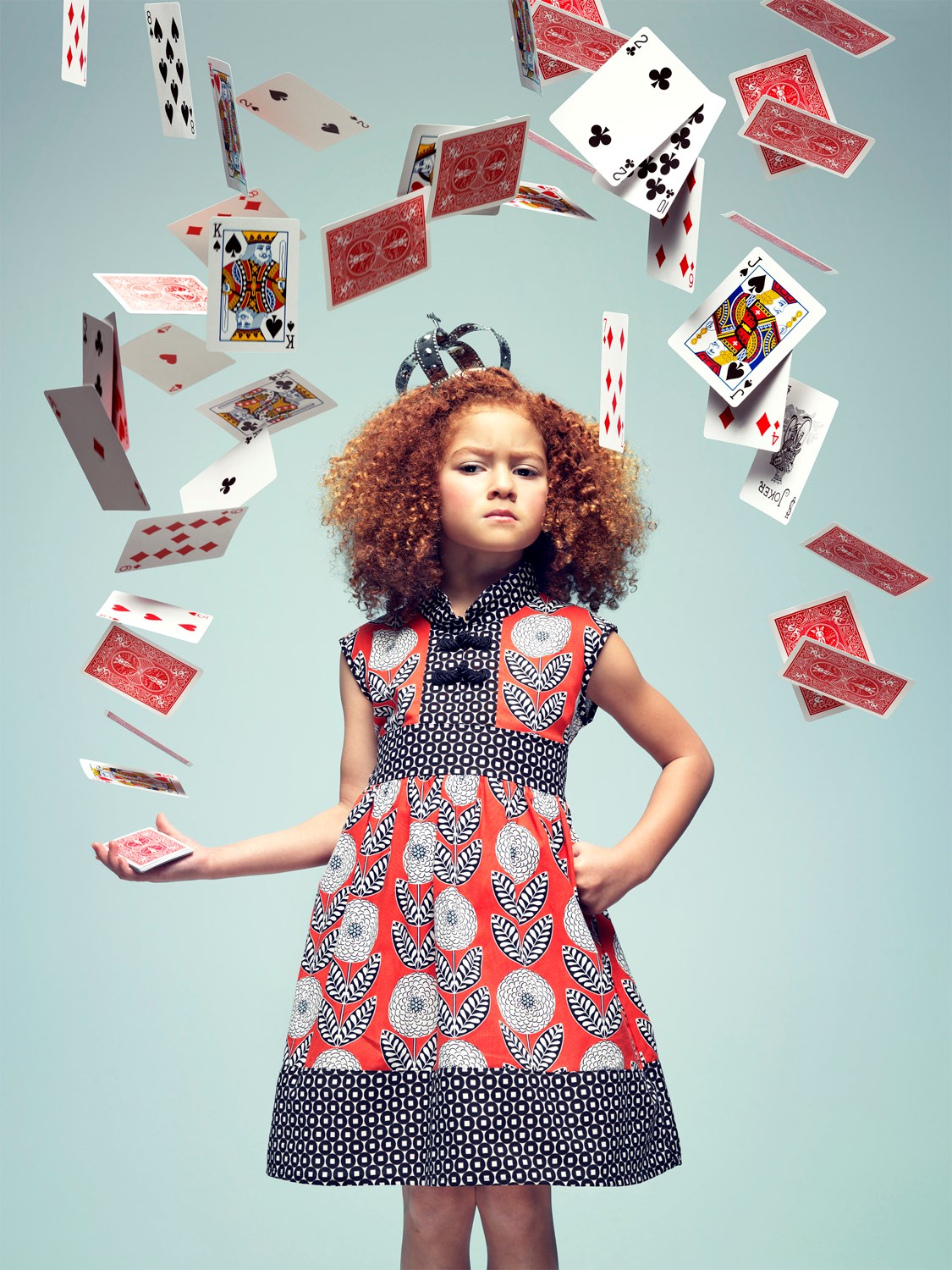