A Week in the Life of Celebrity Photographer Michael Grecco

A Week in the Life of Celebrity Photographer Michael Grecco

We had the opportunity to catch up with Michael recently in between shooting the first national cinemagraph television commercial and photographing Will Smith for Sports Illustrated. Here’s what he had to say about his recent projects, his career, and what he’s doing next.

Michael Grecco is represented nationally by Clare Agency. See much more of his work through his AtEdge portfolio and at michaelgrecco.com.

You’re well known in the photo industry for creating outstanding celebrity portraits. Give us an insight into your methodology.

It’s all about being a people-person and making connections with the subject. There has to be a great level of communication. Normally, I introduce myself and set the expectations for the shoot. Then I listen. Is there excitement? Trepidation? Hesitation? It’s important to pay attention to how they feel, and not just be there dictating. As a photographer, you can have some of the best concepts in the world, but without the cooperation of the subject you might not be able to get the image you’d hoped for. The second level is potentially a bonding process, where if it’s comfortable, I might sit with the talent in hair and makeup and get to know them more. I always go with what feels right, and it’s not the same for every subject. 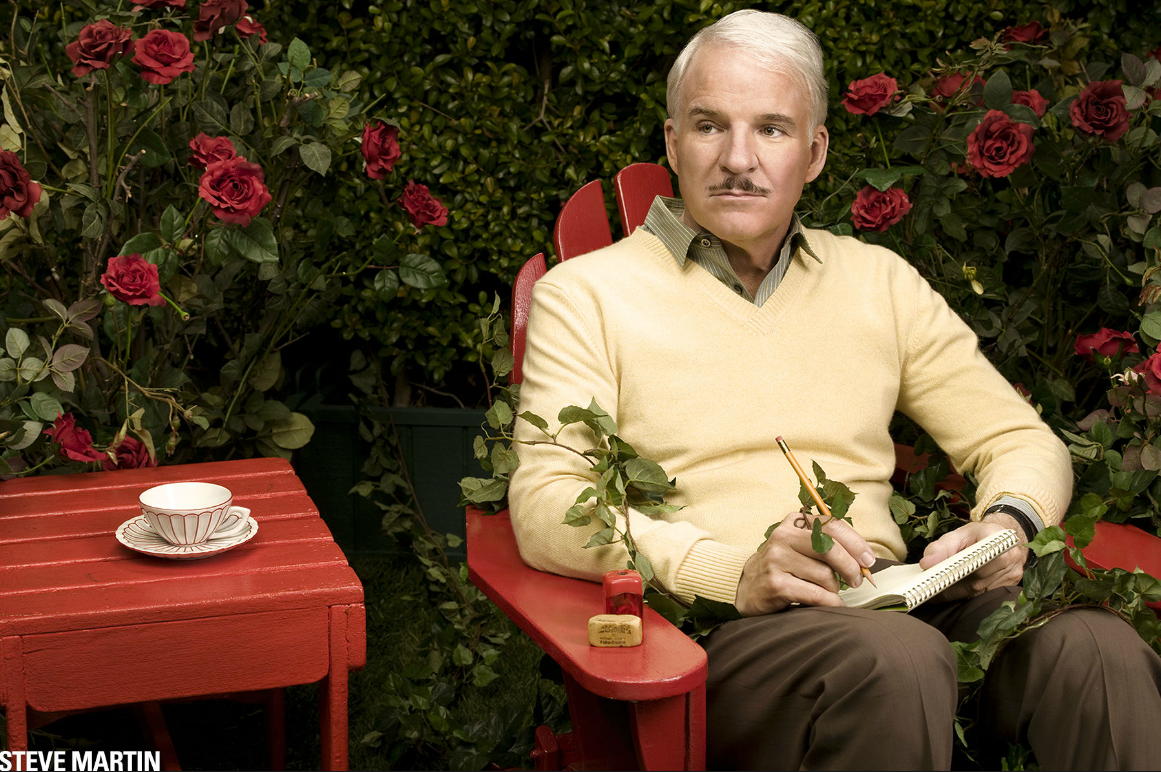 You were approached by Sports Illustrated to photograph Will Smith for the cover of the December 2015 issue. What was the original concept and how was the final image achieved?

We shot the cover of the issue ahead of the release of Will’s latest movie, Concussion. The film is about Dr. Bennet Omalu, a Nigerian-American physician who helped discover CTE and linked it to football-specific head traumas. In the article, author Ben Reiter shines a light on Will’s role in the movie and the possible implications for the NFL and the players. Originally, the client wanted us to shoot Will against a white background, but I always like to try to bring something more to the table. I wanted to explore more intriguing lighting that would play on reality. I was thinking about Dr. Omalu and I got the idea to put Will against a different background and backlight him with a strobe while letting the flash behind him flare into the lens. My lighting concepts tend to go with this loose emotional connection, especially when I have a lot of freedom. I like to be as organic as possible for two reasons: you don’t need to enhance in post, and the client gets to actually see it. 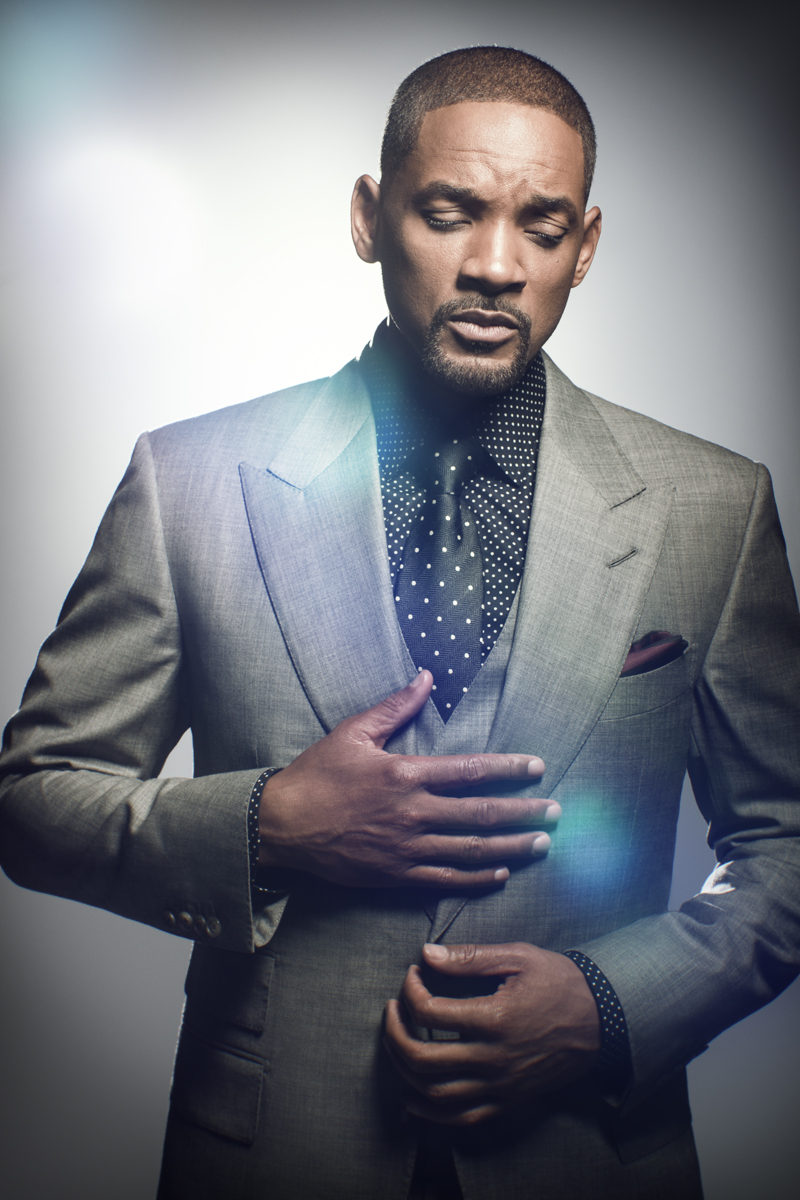 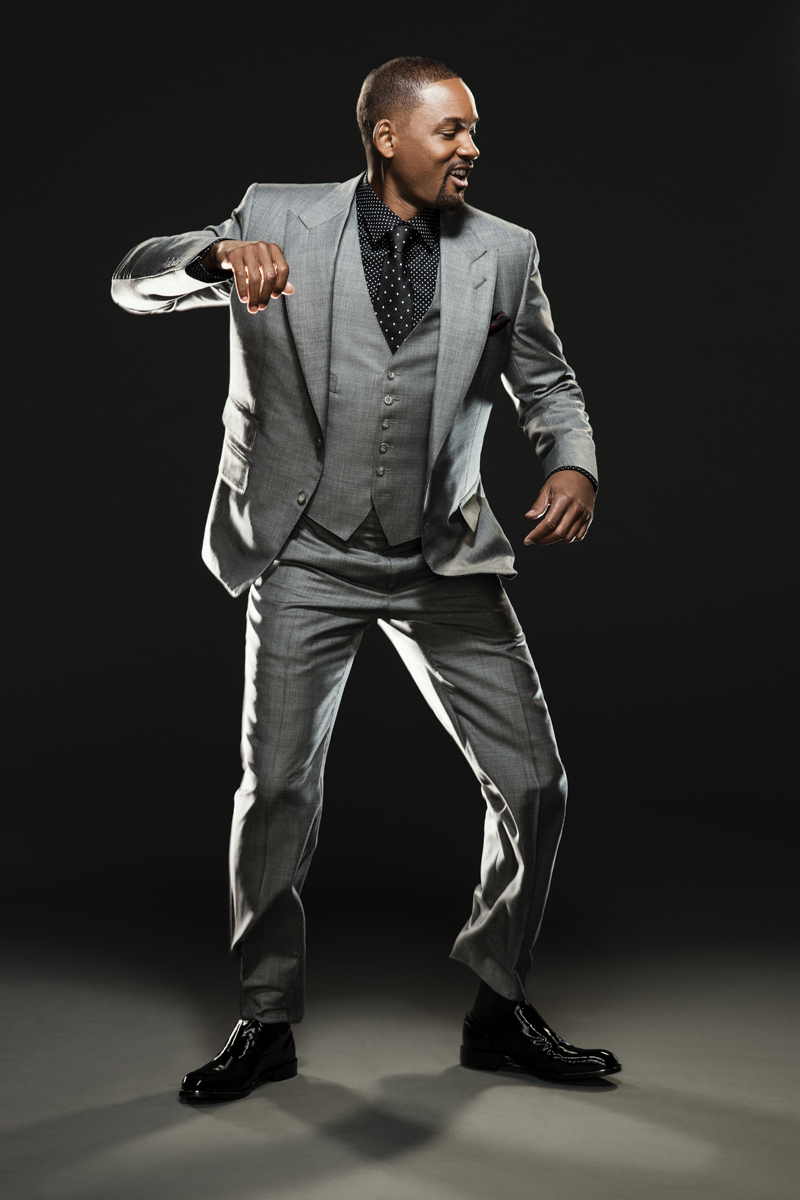 The same week you photographed the Sports Illustrated cover you were also creating the first cinemagraph TV commercial for Pizza Hut. How does the creative process for cinemagraphs differ from traditional still photography?

Like any process, there’s the ideation part – either by myself or the creatives. Depending on the concept, there are so many ways that we have to basically deconstruct it to see what we’re doing. This particular spot was all shot as stills, utilizing a Panasonic GH4 camera. The talent was shot in 4k on a Red camera. Because each process is different, the workflow can be different each time too. The spot was created using Flixel software and we laid the motion elements on top. Flixel made a great behind-the-scenes video that gives more of an insight into the process.

Why did you start producing cinemagraphs? Why do you think they’re important for advertising?

Cinemagraphs got my attention early on. It’s something I’m fascinated with because I always try to have a very long view and approach to the future. When more content became mobile and moved to the web, I really started thinking about this particular mixture of stills and motion. It’s interesting, because people are starting to use them slowly. Watching the market it seems like they’re more of a novelty right now, but soon they’ll be part of the complete package. In a world of over-saturation, overstimulation, and overexposure, the cinemagraph is what the advertising world needs; a visually fresh approach different enough to catch the viewers attention, yet familiar enough to be effective. It’s a very natural way of using new media. The Pizza Hut spot was cool and revolutionary. When I was asked by the Emmy’s to produce cinemagraphs for social media, they saw about four times more traffic than ever before. There’s time for stills and video, but this creates a brand new medium where you can just engage. I think it’s a very sophisticated way of storytelling.

What’s next on your plate?

My biggest project right now is a 4-6 part network documentary and feature film on my early video and photography work, tentatively titled Punk Invasion. Boston was the first city in the U.S. that all the big punk/rock bands toured in – The Police, The Cure – I have footage of all of them. I documented the first show for many, many bands and so the story will revolve around how punk invaded this country and changed music forever. Before then, rock and roll stations were mostly album-oriented. Punk music changed the music industry and the radio world by moving from an album-oriented approach to playing more singles. With this there will also be a book and an exhibition. My staff kept pushing me to do something with it, so I ended up showing it to David Fahey of the Fahey Klein Gallery in LA and Judith Regan from Harper Collins. Judith said I needed to do a documentary and David also was very supportive. I’m very excited about it. It’s a side of my work that no one has ever really seen before. 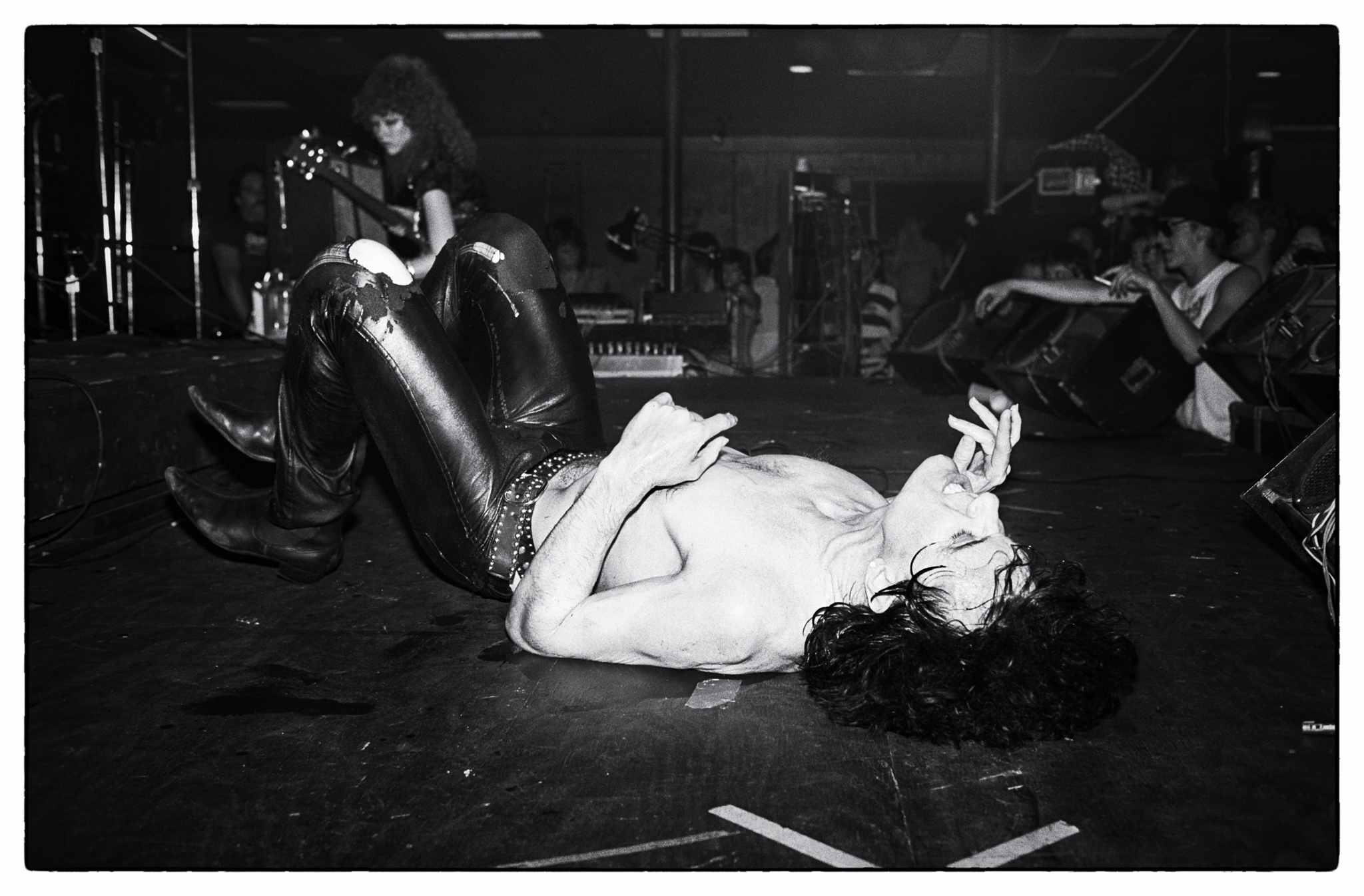